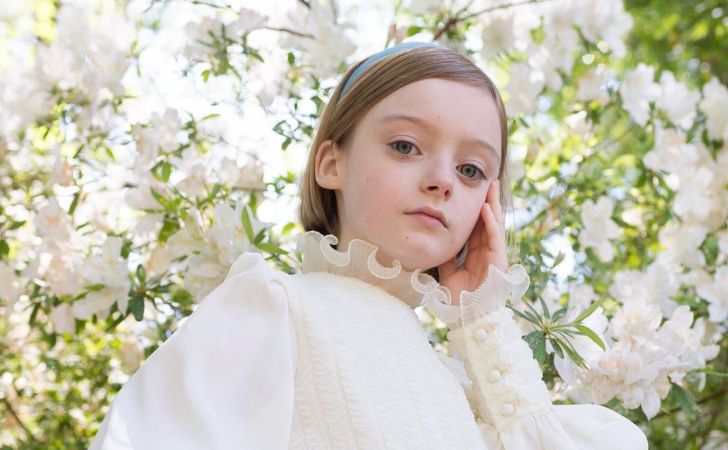 Olive Elise Abercrombie is an American child actress. She rose to prominence with her portrayal of Abigail in Netflix’s critically acclaimed horror series The Haunting of Hill House created by Mike Flanagan.

Abercrombie is currently 11 years old. She was born on June 2, 2011, in Atlanta, Georgia, as the eldest daughter of Karla Jean Davis and James Abercrombie.

Her mother, Karla, is a filmmaker and her father, James, is a designer/illustrator. Olive has a younger sister, Ora Winter Abercrombie, born on September 14, 2016. As per her IMDb bio, Elisa Abercrombie has 21 first cousins.

What is Olive Elise Abercrombie’s net worth?

Abercrombie’s net worth has not been revealed as of now. A child actor typically earns a minimum salary of $5k per week, as per Career Trend. Moreover. actors’ median salary per hour is $17.4 approximately so Olive’s earnings might be in a similar range.

Also, they make $618 to $1,037 per commercial and between $412 to $720 for voice-only commercial work. Career Trend also mentions that actors could earn over $89.08 an hour, depending on the show and the character they portray.

Olive Abercrombie first appeared in the big-screen project at the age of two. It was a short film directed by her mother’s friend.

In 2017, at the age of six, Olive landed the role of the recurring character “Abigail” in Netlix’s supernatural horror drama television series The Haunting of Hill House.

Her role Abigail is as a little girl who befriends Luke in Hill House. While she often appears in Luke’s drawings and is confused as being a ghost or Luke’s imaginary friend.

Later, Abigail portrays as the daughter of the house’s caretakers, The Dudleys. But when her mother attempts to poison the children with poison during a tea party, Abigail drinks the poisoned tea.

Since any person who dies in Hill House gets trapped in it as a ghost, Abigail suffers the same fate and her ghost is eventually trapped in the house for eternity.

Abercrombie is active on Instgram, which her parents handle. Her Instagram handle is @oliveabercrombie, where she currently has 58.8k followers.

If you want to know more about her personal life and stay up-to-date with her upcoming projects, you can follow her on Instagram. 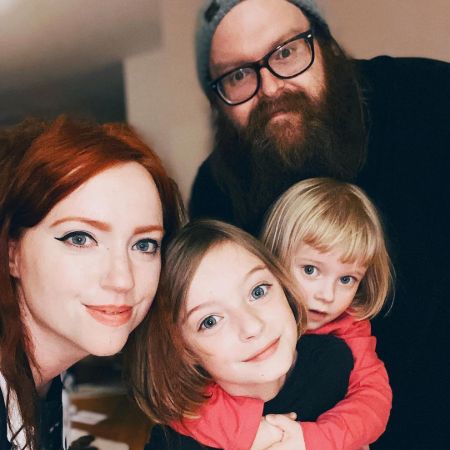 Moreover, her parents and sister are active on Instagram as well. You can follow them at @dancebuffet, @mintkarla, and @oraabercrombie.