Who is Chase Hudson? Age, Parents, Bio, Relationships, & Net Worth 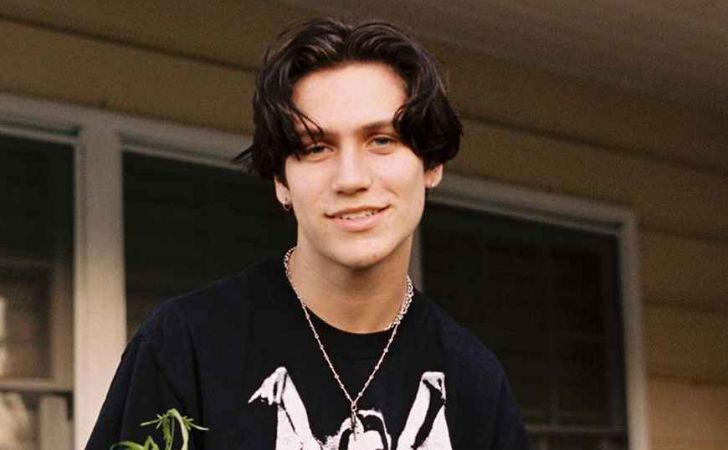 Chase Hudson, also professionally called as Lil Huddy, is an Internet celebrity. He is perhaps best known for his relationship with TikTok star Charli D’Amelio and for co-founding The Hype House. Billboard named Hudson one of the top 10 music influencers on TikTok and he currently has over 20 million TikTok followers.

Hudson is 18 years old as of now. He was born on May 15, 2002, in Stockton, California, to Cole Hudson and Tamora Hudson. He spent his formative years in Stockton and has two sisters, Karissa Hudson and Marlena Hudson.

What is Chase Hudson’s net worth?

Hudson has a net worth of $3 million, as per Celebrity Net Worth. He started his career on TikTok, formerly musical.ly and went to become one of the co-founders of the TikTok collective known as the Hype House in December 2019.

Hudson currently has over 21 million followers on TikTok, with his videos garnering more than 1.2 billion likes. The 18-year-old also has a YouTube channel, where he has 1.42m subscribers. According to Social Blade, Hudson’s estimated earning per month is $123 to $2K and $1.5K to $23.7K per year.

Moreover, Chase has 9.8m followers on Instagram. While PopBuzz estimated his earning to be in the range of $7k to $13k per sponsored post on Insta, Hudson could make $19,559 – $32,598 for each post as per Influencer Marketing Hub. The 18-year-old is represented by talent agency WME.

Who is Chase Hudson dating? 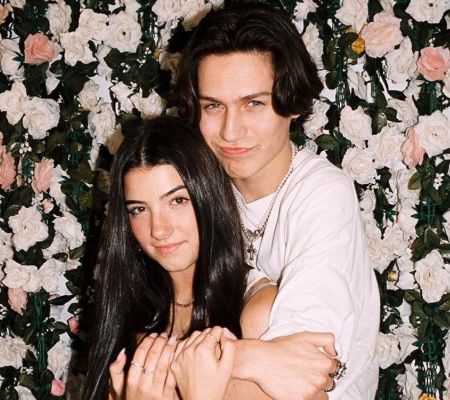 Hudson and D’Amelio announced their split on Instagram in April. But just a month following their split, both were seen on each other’s TikTok videos leading fans to speculate that both had got back together.

Previously, Chase dated TikToker Cynthia Parker in 2019. Their relationship lasted for only three months, with Chase announcing the news of their split on Twitter. “love the gal to death but things just haven’t been working out,” he wrote to which Parker responded, “puts me in the worst pain not being able to call you mine anymore.”