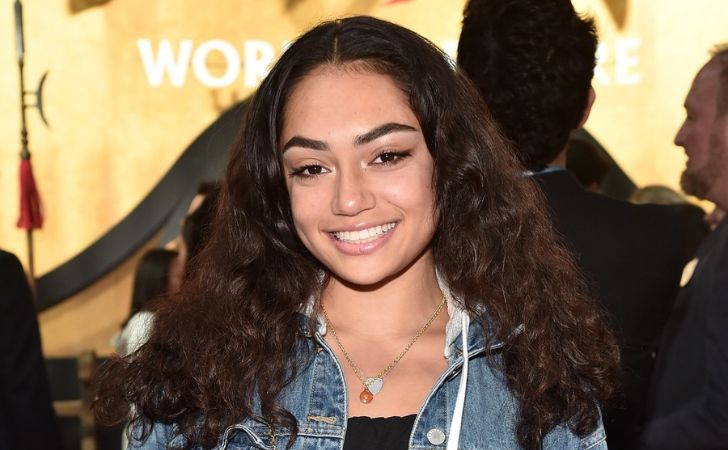 Avani Gregg is an American social media personality, make-up artist, and actress. She first gained wide recognition on the social media app, TikTok, and currently has over 25 million TikTok followers.

Gregg is 17 years old as of now. She was born on November 23, 2002, in Indiana, US, to Anisha Gregg and Lewis Gregg. Her mother, Anisha, is of Indian and Mongolian descent and her father, Lewis, is African American.

Avani has two sisters: Shanti Gregg and Priya Gregg. The 17-year-old lived with her parents and siblings in the Midwest and was a competitive gymnast. However, a back injury led her to abandon her training for level 10 gymnast, Gregg told Entertainment Tonight.

What is Avani Gregg’s net worth? Her TikTok Fame & Merch

Gregg has a net worth of $3 million, as per Celebrity Net Worth. The 17-year rose to fame in TikTok after she got the nickname of “clown girl” following her viral video that showed her transformation from an all-natural look into a Harley Quinn-style clown.

The “Clown Check” video eventually garnered more than three million views in a short period. She then went on to join The Hype House alongside fellow TikTok stars Charli D’Amelio and Addison Rae Easterling. Addison, whose net worth is estimated at $5 million, was named as the highest-earning TikTok star by Forbes, with Charlie ranked at #2.

Avani currently boasts over 25 million followers on TikTok and nearly 14 million followers on Instagram. According to Influencer Marketing Hub, she makes $27,507 to $45,845 per sponsored post on Instagram. She is also set to launch her own makeup and clothing lines. In the meantime, her merch, which has hoodies, T-shirts, and phone cases, is available for purchase on Fanjoy.

Besides, Gregg plays the role of Gemma in an American web series, Chicken Girls. She joined the cast of the show in March 2020. Additionally, the 17-year-old has 1.2m subscribers on YouTube and reportedly makes $499 to $8K per month and $6K to $95.8K a year from YouTube.

Who is Avani Gregg dating?

Avani is currently dating fellow TikTok star and Sway House member Anthony Reeves. The couple made their relationship official on social media in April of 2020. However, Avani and Anthony have been rumored to be in a relationship since November 2019. 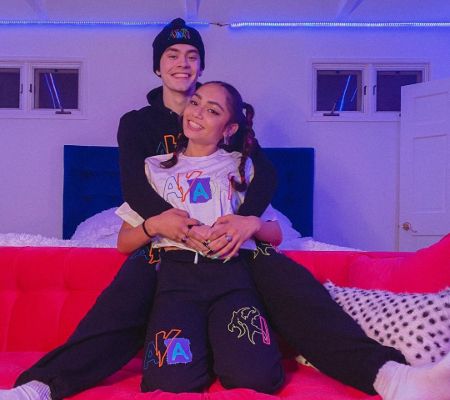 Further, you can follow Gregg on Instagram at @avani to remain up-to-date with her personal and professional life.