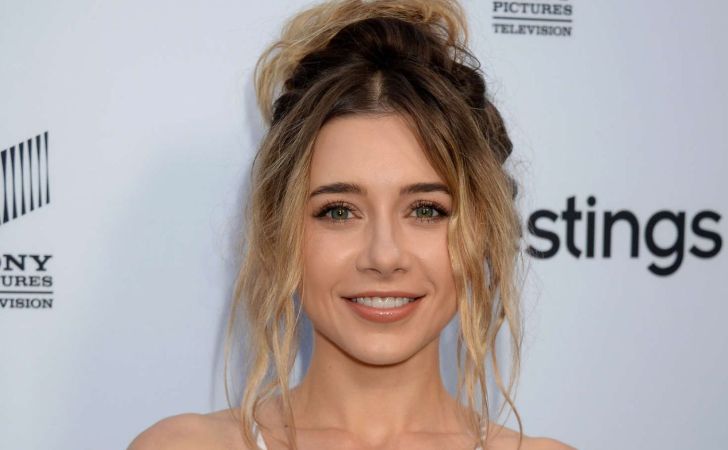 Olesya Yurivna Rulina is a Russian-American actress. She is best known for co-starring as Kelsi Nielsen in all three films of the High School Musical franchise. Rulin also had a starring role in the films Private Valentine: Blonde & Dangerous, Flying By, and Expecting Mary.

Olesya spent her early years in Likhoslavl before emigrating to the United States to be with her father who had moved there two years earlier. Her family lived in Texas and then in Utah, where she attended West Jordan Middle School.

What is Oleysa Rulin Net Worth in 2021? Her Movies & TV Shows

Rulin’s net worth is estimated at $1 million, as per Celebrity Net Worth. She started her career in 2001 with small roles in television films as Hounded and The Poof Point. The 34-year-old then appeared in few television shows before making her film debut with the 2005 supernatural horror film Urban Legends: Bloody Mary.

Olesya co-starred in the film Major Movie Star alongside Jessica Simpson and in a drama film Flying By with Billy Ray Cyrus and Heather Locklear in 2009. Following year, she starred in the comedy-drama film Expecting Mary and Family Weekend in 2013. Moreover, Rulin played the main role of Calista Secor in the series Powers from 2015 to 2016. Recently, the 34-year-old guest-appeared in CBS’s NCIS: Los Angeles.

Rulin appears to be unmarried as of now. While she has kept her romantic life out of the spotlight, as per some online sources, Rulin was in a relationship with actor Nico Tortorella. The two reportedly started dating in 2016, sharing adorable pictures from their vacation on Instagram. 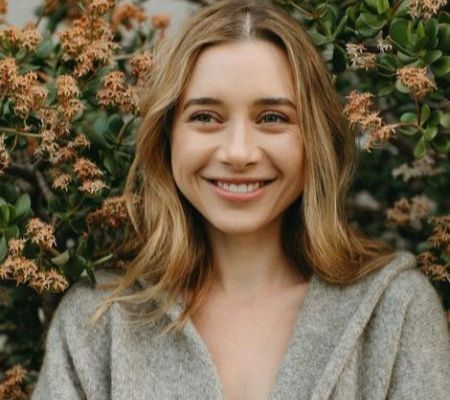 However, there are no official sources that confirm both were in a romantic relationship. Besides, Tortorella married his long-time partner Bethany C. Meyers on March 9, 2018, after dating for over 10 years. So it’s highly unlikely that Rulin and Tortorella ever dated except that both were just good friends.

Some Interesting Facts of Olesya Rulin!

Rulin can play piano and is also a trained ballet dancer.

2. How old is Olesya Rulin?

3. How tall is Olesya Rulin?

4. Who is Olesya Rulin dating?

Rulin is not dating anyone at the moment and is possibly single.

5. Who is the pianist in high school musical?

Olesya Rulin’s character Kelsi Nielsen is the pianist in the high school musical.