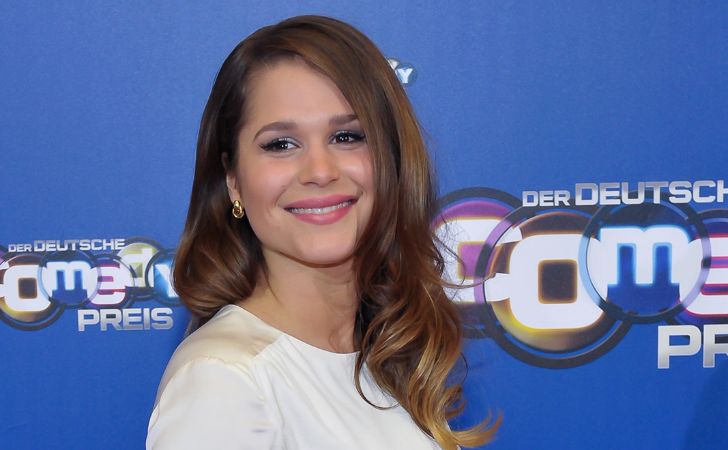 Quick Facts of Cristina do Rego

Cristina do Rego is a German- Brazilian actress. She is best known for her performance in The Wave, Crooks Ltd., and Meet Your Star.

Cristina moved to Germany with her family in 1993. She lived with her parents and siblings in Siddinghausen from 2005 to 2006. Her sisters and other members of the family still reside in Brazil.

The 34-year-old attended the ‘Antonianum’ high school in Geseke and completed her A-levels. Following graduation, she moved to Cologne and later lived in Berlin.

Cristina do Rego Net Worth: Her Movies & TV Shows

Do Rego’s net worth is estimated at $2 million as of 2021. She started her career with the 2003 German teen film comedy, Better than school. A year later, Cristina guest-appeared in the television series Stromberg before taking on the main role in the German television series Pastewka.

The 34-year-old played the role of Kimberly Jolante “Kim” von Ahlefeld (née Pastewka) from 2005 to 2020, appearing in all ten seasons. For her performance in the series, do Rego earned the German Comedy Award 2006 and the German Television Award 2006 as part of the ensemble cast.

Cristina appeared as Lisa in the German Film Award-winning movie Die Welle and played the role of Katharina Kuhn, best friend of the main character Lena Schneiderof, in the series Turkish for Beginners. Moreover, she played the role of sister Ingeborg in the German – Austrian doctor series, Doctor’s Diary, from 2009 to 2011. Since 2017, do Rego has been playing as the Portuguese veterinarian Filippa Furtado in the German television series Spring.

Is Cristina do Rego married? Her Boyfriend & Relationship Status

Do Rego appears to be unmarried as of now. She started dating German theater and film actor Matthias Weidenhöfer in the late 2010s. The two first met while working in the TV series Unter Gaunern in 2015. 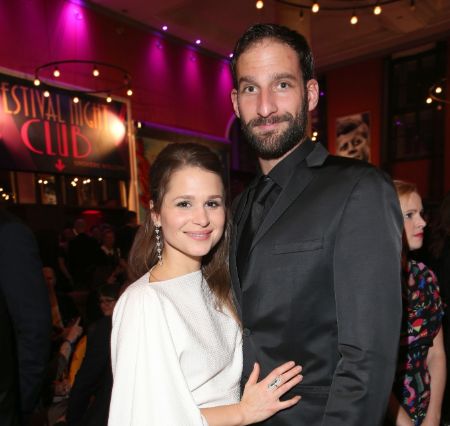 Weidenhöfer had just separated from his partner Jördis Triebel, a German theater and film actress, at the time. He has two sons from his relationship with Triebel. You can follow de Rego on Instagram at @cristinadorego to know more about her personal and professional life.