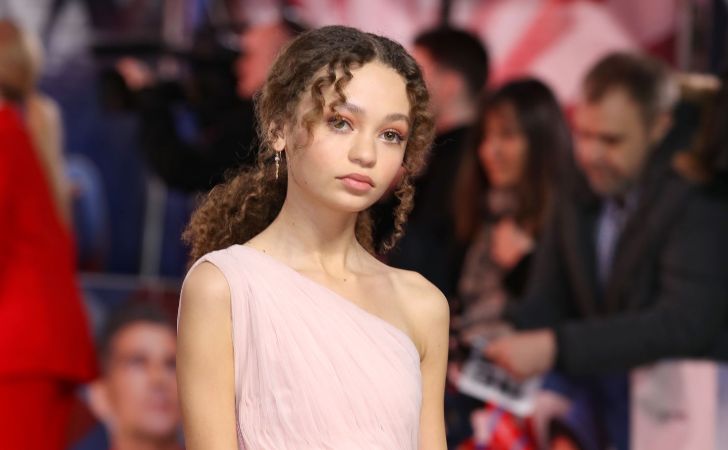 Nico Parker is an English actress who rose to prominence with her role as Milly Farrier in the Walt Disney Pictures film Dumbo in 2019. She is the daughter of actress Thandie Newton and film director and screenwriter Ol Parker.

Parker is currently 15 years old. She was born on December 2004 as the youngest daughter of Emmy-winning actress Thandie Newton and English film director, screenwriter, and producer Ol Parker.

She made her acting debut in 2019 starring as Milly Farrier in Tim Burton’s film Dumbo. It became her breakthrough role, bringing her an widespread recognition. The film brought in $353 million worldwide against a production budget of $170 million.

Following this, Nico co-starred as Ellie alongside Naomie Harris and Jude Law in British-American drama television miniseries The Third Day, which premiered on September 14, 2020, on HBO and on September 15, 2020, on Sky Atlantic.

The 15-year-old will appear alongside her mother in an upcoming science fiction drama film Reminiscence, which is scheduled to release on April 16, 2021. The film is written and directed by Lisa Joy, making it her feature directorial debut and will star Hugh Jackman, Rebecca Ferguson, Daniel Wu, and Cliff Curtis.

Parker is currently single and has no boyfriend as of now. She is too young to be in a relationship now and is more focused on her education and work. 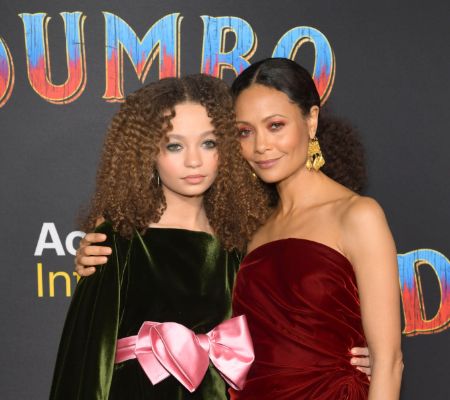 You can follow Nico on Instagram at @nicoparkerofficial to know more about her personal life and remain up-to-date with her upcoming projects. She currently has 43.3k followers.

One thought on “Who is Nico Parker? Age, Bio, Parents, Movies, Net Worth, & Instagram”