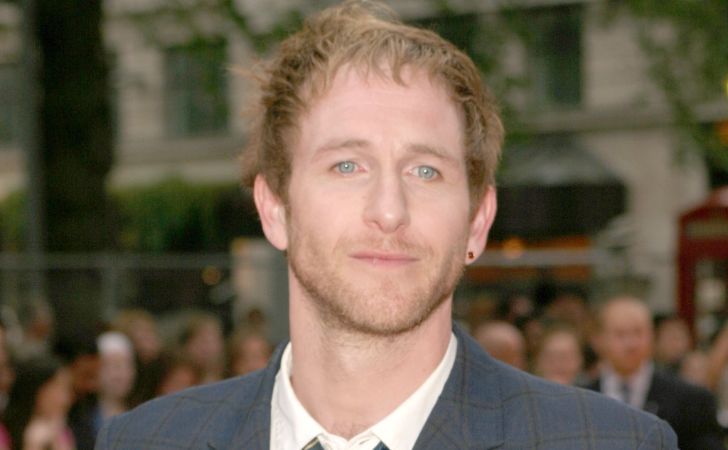 Paul Kaye is an Englishactor and comedian. Kaye is best known for his roles on The Sunday Show, MTV’s Strutter, HBO’s Game of Thrones and BBC comedy Mongrels.

He and his twin sister were adopted by Jewish parents Ivan Kaye and Jackie Kaye. He spent his early years in Wembly where his parents ran a sportswear shop.

The 55-year-old attended Harrow School of Art and completed a two-year foundation course. Kaye then went to Trent Polytechnic, which is now known as Nottingham Trent University, and graduated with a degree in Theatre Design in 1987.

Kaye’s net worth is estimated at $1 milllion as of 2020. He started his career with an episodic role in British television sitcom Spaced in 1999. The 55-year-old then appeared in BBC Two’s Perfect World as Bob Slay from 2000 to 2001.

Paul co-starred as Kenny Marsh in BBC Television’s Two Thousand Acres of Sky from 2001 to 2003. He made his film debut with the 2003 British sports comedy Blackball, playing the lead character Cliff Starkey. Besides, he has appeared on strings of television shows and films in his more than two-decade-long career.

His notable film credits include It’s All Gone Pete Tong, Agent Cody Banks 2: Destination London, Short Order, Match Point, WΔZ, Cass, Malice in Wonderland, A Child’s Christmases in Wales, The Big I Am, Pusher, The Whale, Dracula Untold, The Comedian’s Guide to Survival, Anna and the Apocalypse, and Tomorrow.

Kaye became a household name after landing the role of Dennis Pennis on BBC Two’s television entertainment programme, The Sunday Show. He played as Thoros of Myr on Emmy-winning HBO’s fantasy drama Game of Thrones from 2013 to 2017. Paul co-starred as Psychiatrist in Netflix’s After Life. Paul also played as Patrick Katz in Netflix’s The Stranger.

Who is Paul Kaye married to? His Wife & Children

Kaye married Israeli-born kindergarten teacher Orly Kaye in November 1989. He met his wife while taking a one-year gap from graduate school and working on a kibbutz in Israel. 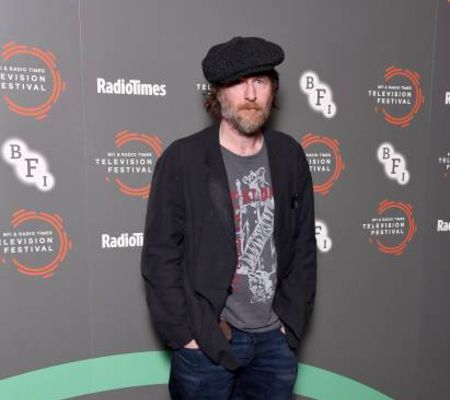 Together, they have two children; sons Jordan Katz Kaye, born in 1991, and Geffen Strummer Kaye, born in 2002. Kaye lives in Hendon, London, with his wife and children.