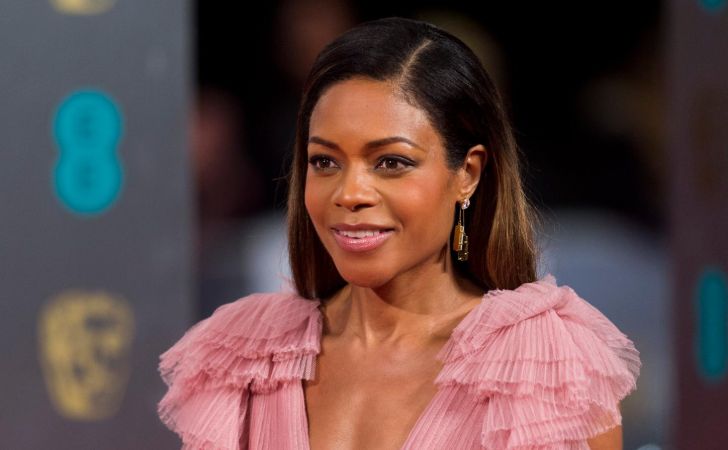 Naomie Harris is an English actress who is known for her roles in 28 Days Later, Pirates of the Caribbean films, Mandela: Long Walk to Freedom, James Bond films Skyfall, and Spectre.

Naomie is currently 44 years old. She was born on September 6, 1976, in Islington, London, to Carmen Harris, an emigrant from Jamaica, and Brian Clarke, a fashion designer who emigrated from Trinidad. Talking about her height, she is 5 ft and 7 in (1.7 m) tall.

Her parents separated before she was born and she grew up with her mother in a council flat in Finsbury Park. Harris mother worked as a screenwriter on EastEnders and later remarried. The 44-year-old has two younger half-siblings from her mother’s other marriage.

Harris attended St Marylebone School and the Anna Scher Theatre. She later attended Woodhouse College as a sixth-form student. The 44-year-old graduated from Pembroke College, Cambridge, in with a degree in social and political sciences in 1998.

Harris has a net worth of $4 million, as per Celebrity Net Worth. She has appeared in television and film since the age of nine, playing as Joyce in the television series Simon and the Witch from 1987 to 1988. She went on to play the role of Shuku in Runaway Bay from 1992 to 1993 and Ami Jackson in The Tomorrow People from 1992 to 1993.

After appearing in a number of shows, Naomie starred as Selena in the British post-apocalyptic horror drama film 28 Days Later alongside Cillian Murphy and Christopher Eccleston. The movie grossed over $82.7 million worldwide on a budget of $8 million. In 2006, she landed in the role of Tia Dalma in the second installment of the Pirates of the Caribbean film series, Pirates of the Caribbean: Dead Man’s Chest.

The 44-year-old reprised her role in the third installment, Pirates of the Caribbean: At World’s End, which brought in over $960 million worldwide on its $300 million budget. Harris played as Eve Moneypenny in the spy film Skyfall, which grossed over $1 billion worldwide, become the seventh-highest-grossing film of all time.

Her other notable credits include Miami Vice, Street Kings, Ninja Assassin, Mandela: Long Walk to Freedom, Collateral Beauty, Moonlight, and Mowgli: Legend of the Jungle. Harris played the main role of Helen in HBO’s The Third Day. Additionally, she will appear inthe twenty-fifth installment in the James Bond film series, No Time to Die, and upcoming superhero film Venom: Let There Be Carnage, which is scheduled to be released in 2021.

Naomie has never been married and has no children as of now. She has been on a relationship with her long-time boyfriend Peter Legler since 2012. 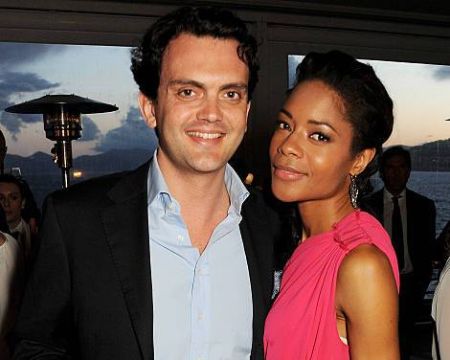