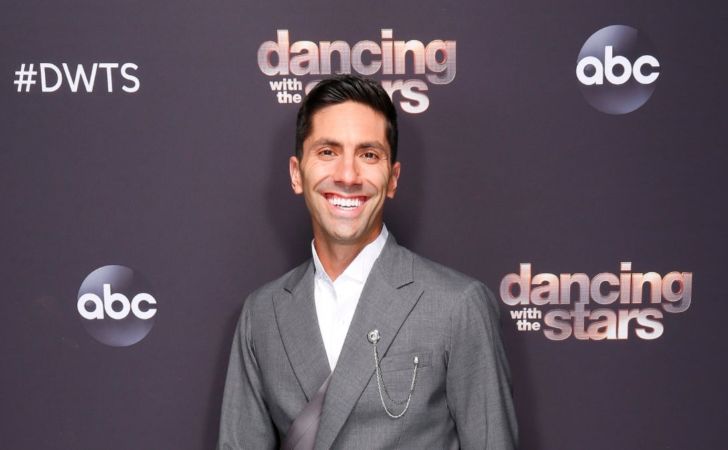 Yaniv “Nev” Schulman is an American television host and producer who is best known for his work in the 2010 documentary film Catfish and the follow-up television series Catfish: The TV Show.

He has an older brother, Ariel Schulman who is an actor and filmmaker. The 36-year-old attended Sarah Lawrence College, studying Photography and Dance from 2004 to 2006, but was later expelled after punching a female student whom he had allegedly mistaken for a male.

Schulman has a net worth of $500,000, as per Celebrity Net Worth. He started a film and photography production company along with his brother Ariel at the age of 19. The 36-year-old started photographing dance in 2004 after becoming involved with the contemporary ballet community in New York City. He also serves as a founding member of Leave Out Violence, a young leadership committee for the youth organization.

Nev’s production company gained widespread notice in 2010 when he became the subject of the documentary Catfish, filmed by Ariel and business partner Henry Joost. It followed Schulman as he met a girl online and fell in love with her, but later found out she was not who she appeared to be on the Internet. Two years later, the 36-year-old took on the role of host and executive producer of the follow-up show Catfish: The TV Show that first aired on MTV on November 12, 2012.

Moreover, Schulman authored a book titled In Real Life: Love, Lies & Identity in the Digital Age in 2014, giving both personal history and observations from his work on Catfish. In 2018, he appeared in the romantic comedy film, Nobody’s Fool, which starred Tiffany Haddish and Whoopi Goldberg. Recently, Nev participated in the 29th season of Dancing with the Stars. He and his partner Jenna Johnson came in second place to season 29 winner Kaitlyn Bristowe.

Schulman is married to his longtime girlfriend Laura Perlongo. The two tied the knot on July 22, 2017, in East Hampton, New York, following a nearly 14-month-long engagement. 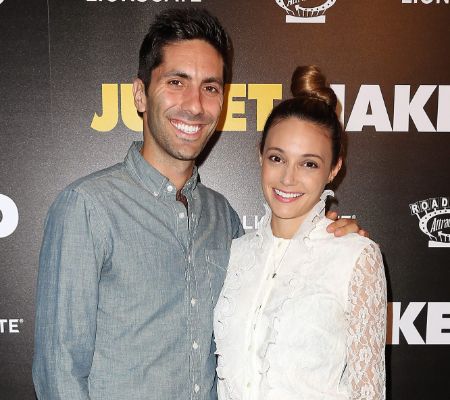