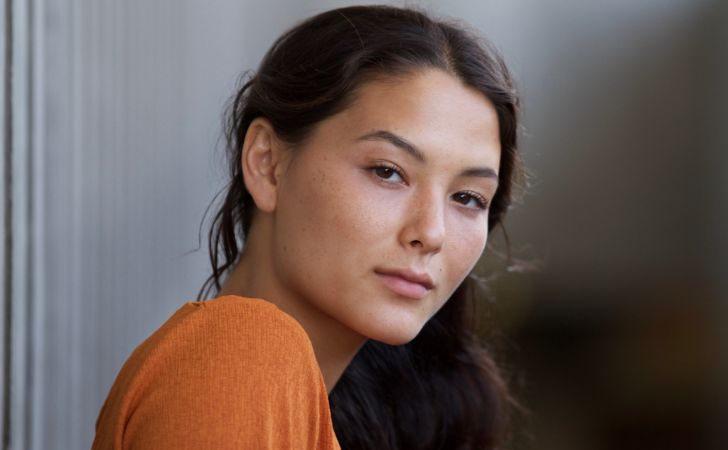 Trent Heaven “Fivel” Stewart is an American actress. She is best known for her roles in Hansel and Gretel: Warriors of Witchcraft, Freeze and Pit Fighter, and Atypical.

Stewart is currently 24 years old. She was born on November 4, 1996, in Beverly Hills, California, USA, to Renee Stewart, part-time actress, and Nils Allen Stewart, a stuntman, actor, and producer. From her father’s side, she is of Scottish, Russian, and Blackfoot Native American descent, and from her mother’s side, she is of Chinese, Japanese, and Korean descent.

Fivel has a younger sister, Sage Stewart, and two older siblings: Maegan Stewart and Booboo Stewart. Her brother, Booboo, is known for playing Seth Clearwater in The Twilight Saga and Warpath in X-Men: Days of Future Past.

While Stewart’s net worth has not been revealed yet, it is estimated at $300,000 as of 2020. She has been active in the entertainment industry since the age of seven. Fivel served as the lead singer of the band My Allowance, touring with artists such as Demi Lovato, Menudo, and Mitchel Musso, to name a few.

Moreover, she was the lead singer in her band called ‘5L’, in which her brother Booboo Stewart played the guitar. From 2004 to 2006, Stewart played the role of Betty in the LGBT-oriented supernatural soap opera, Dante’s Cove, which aired on here! from October 7, 2005, through December 21, 2007. Since 2020, it has been made available for streaming on Hulu.

The 24-year-old garnered significant recognition when she landed the role of Izzie in the Netflix comedy-drama streaming television series, Atypical. Fivel joined the cast of the show in the second season as a student at Casey’s new school. She becomes Casey’s best friend and later girlfriend. Her notable credits include Lab Rats: Elite Force and [email protected]

Is Fivel Stewart dating someone? Her Boyfriend & Relationship Status

Stewart appears to be single as of now. The 24-year-old has not gone into details about her love life and her past and current relationship status remain a mystery. 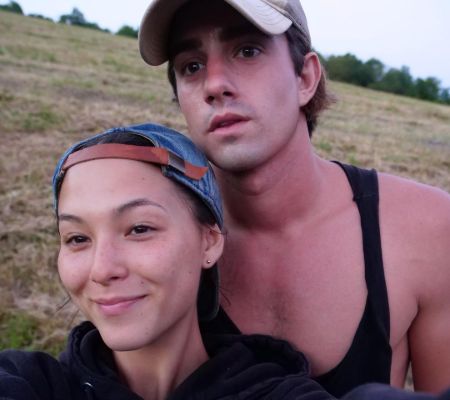 As per some online sources, Fivel is dating her co-star Andrew Kai. In March 2020, she posted a snap with Kai on her Insta, with the caption, “wouldn’t want to be quarantined with anyone else” sparking romance rumors.

Additionally, you can follow Fivel on Instagram at @fivel_stew to know more about her personal and professional life. She currently has 534k followers.