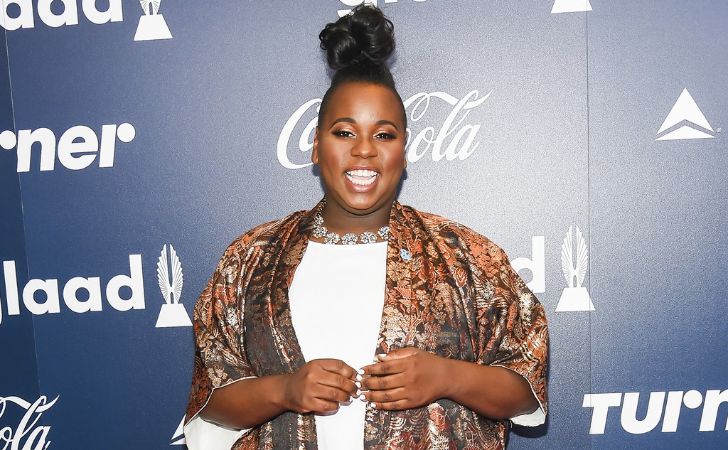 Alex Newell is an American actor and singer who is best known for his roles as Unique Adams on the Fox musical series Glee and Mo on Zoey’s Extraordinary Playlist.

His father, a deacon, died of cancer when he was six years old and his mother raised him as a single parent. The 28-year-old completed his four years of education in the first class of Kipp Lynn Academy before graduating from Bishop Fenwick High School in 2012.

While Newell’s net worth has not been revealed, it is estimated at $600,000 as of 2020. He started his career in 2010 as a contestant in the reality television series, The Glee Project. It helped him garner significant recognition and he soon landed a main role in the popular musical comedy-drama television series, Glee.

Alex played the role of Wade “Unique” Adams, the show’s first transgender character, first appearing in the sixteenth episode “Saturday Night Glee-ver” of the show’s third season. After playing as a recurring character until fourth season, he was promoted to series regular in the fifth season. His character was written out mid-season but he later returned for two appearances in the final season, including the series finale.

As a singer, Alex has released several tracks with well-known bands such as Clean Bandit, Blonde, and The Knocks. Following the success and the release of his debut extended play Power and his tour with Adam Lambert, Newell released his first single entitled “Need Somebody”. The single was exclusively released onto iTunes and Apple Music in June and other platforms several days later.

Newell identifies as a gender-nonconforming gay man. Recently, in an interview with TheaterMania, he mentioned that he relates to his character Mo from Zoey’s Extraordinary Playlist, who is genderfluid. 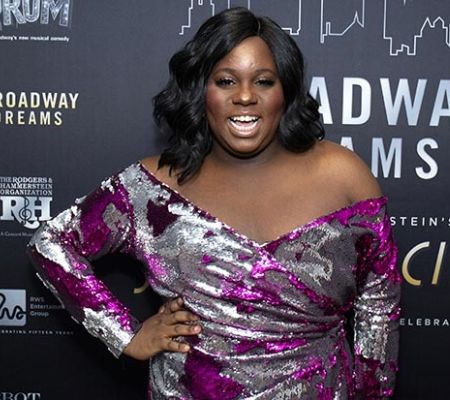 However, when it comes to his dating life, the 28-year-old has managed to keep it out of the spotlight. Because of this, his past and current relationship status is not known. Nonetheless, you can follow him on Instagram at @thealexnewell to know more about his personal and professional life.