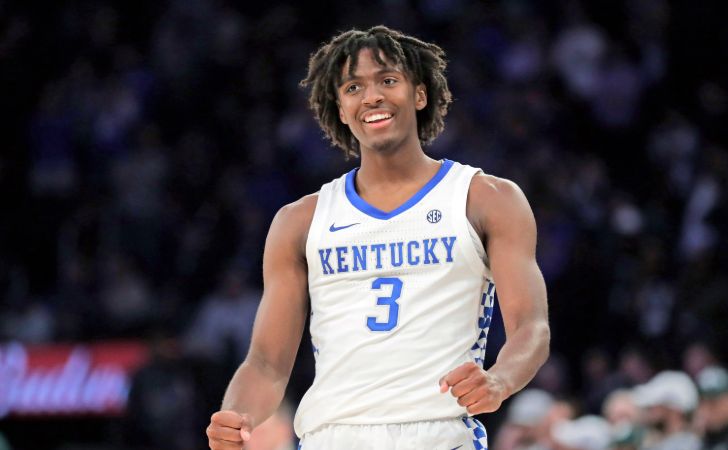 Tyrese Maxey is an American professional basketball player. He plays for the Philadelphia 76ers of the National Basketball Association (NBA) and has played college basketball for the Kentucky Wildcats.

The 20-year-old attended South Garland High School in Garland, Texas, where he played high school basketball. Following his graduation in 2019, Tyrese committed to play college basketball at the University of Kentucky over Southern Methodist University.

Maxey’s net worth has not been revealed yet. He played college basketball for the Kentucky Wildcats from 2019 to 2020, scoring 26 points in a 69–62 win over first-ranked Michigan State in his collegiate debut. On December 28, Tyrese had a career-high 27 points in a 78–70 overtime win over rival Louisville.

Following the season, the 20-year-old declared for the 2020 NBA draft and was selected with the 21st overall pick by the Philadelphia 76ers. He signed with the 76ers on December 3. While the terms of the contract have not been released, as per Hoops Rumors, Maxey is eligible to earn up to 120% of the rookie scale, which would amount to a whopping $2,478,840 for the upcoming season.

Who is Tyrese Maxey dating? His Girlfriend & Relationship Status

Maxey appears to be single and has n girlfriend/partner as of now. The 20-year-old has not shared any details regarding his romantic life. For this reason, his past amd current relationship status is not known. 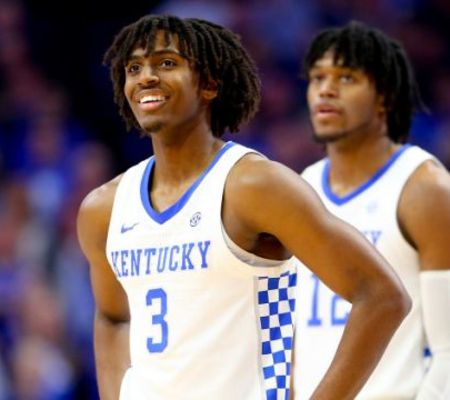 Nonetheless, you can follow Tyrese on Instagram at @tyresemaxey to know more about his personal and professional life. He currently has 212k followers on his Instagram.