Who is Michael Harney? Age, Bio, Net Worth, Wife, & Children 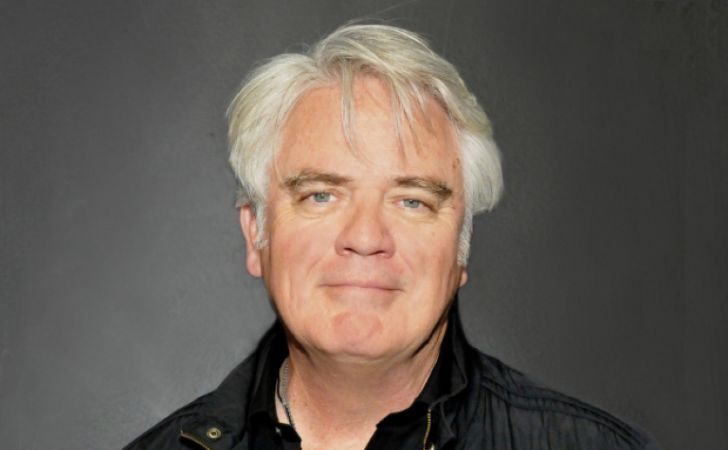 Michael Harney is an American film, television, and theater actor. He is prominent for playing as Corrections Officer Sam Healy in the Netflix original series Orange Is the New Black. Recently, Harney had a recurring role in the Apple TV+’s For All Mankind and co-starred in History’s Project Blue Book.

He studied with legendary acting teachers William Esper and Phil Gushee. After studying acting for seven years, he went on to run The Michael Harney Acting Studio in New York City for eight years.

What is Michael Harney’s net worth?

Harney has a net worth of $1 million, according to Celebrity Net Worth. He started his career in 1992 with NBC’s Law & Order as Detective Gullikson. Since then, he has appeared in a number of television shows, mostly in an episodic role. Some of them include L.A. Law, Space: Above and Beyond, The Pretender, Star Trek: Deep Space Nine, and Walker, Texas Ranger.

The 64-year-old starred on Netflix’s Orange Is the New Black, playing as Corrections Officer Sam Healy. He also had a recurring role in the Apple TV+ series For All Mankind in 2019. Besides, Harney has appeared in numerous blockbuster films, including the 2007 heist comedy Ocean’s Thirteen, which grossed $311 million worldwide.

Michael Harney is married to Melissa Harney. His wife has made some appearances on the red carpet to support her husband; both attended the premiere of the film Bad Hurt during the 2015 Tribeca Film Festival in New York City. 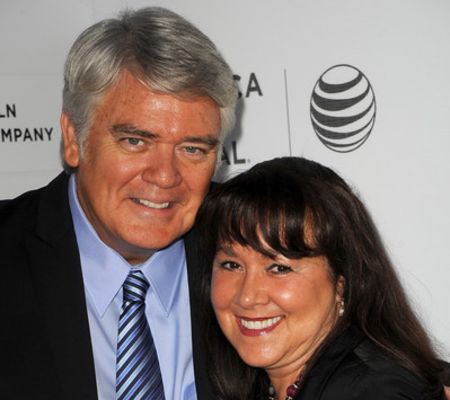 The 64-year-old has a son, Dylan Harney. You can follow Michael on Twitter at @MichaelHarney4 and Instagram at @michaelharney7 to know more about his personal and professional life.