Who is Conleth Hill? Age, Bio, Married, Net Worth, & Instagram 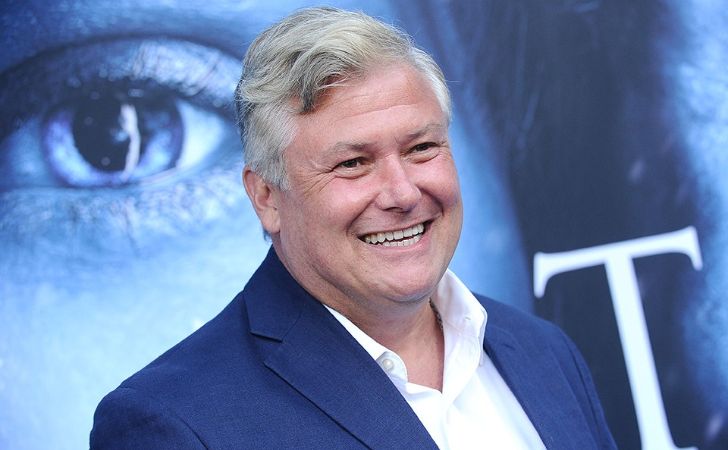 Conleth Seamus Eoin Croiston Hill, commonly known as Conleth Hill, is a Tony Award-nominated Northern Irish actor. He is best known for playing as Lord Varys in Emmy winning HBO series Game of Thrones from 2011 to 2019.

How old is Conleth Hill?

Hill grew up in County Antrim, Northern Ireland, with his three siblings. His older brother works as a cameraman, and his sister is a producer. Moreover, his younger brother, Ronan Hill, a sound engineer, received four Emmy Awards for his sound mixing on Game of Thrones.

The 55-year-old graduated from St MacNissi’s College, Garron Tower, in Northern Ireland. Conleth also attended a art college for a year before enrolling in the Guildhall School of Music and Drama’s acting program in the City of London, United Kingdom, in 1989.

Hill has a net worth of $2 million, as per Celebrity Net Worth. He started his career with a small role in the British crime drama Boon in 1988.

Conleth went on to appear in various other television shows before taking in the role of Varys in Game of Thrones in 2011. Some of which include Blue Heaven, The Bill, Goodbye Mr. Chips, and The Life and Times of Vivienne Vyle.

Besides, he has had episodic roles in shows like Suits, Sherlock, Stan Lee’s Lucky Man, 12 Monkeys, and Doc Martin. The 55-year-old received a Laurence Olivier Theatre Award for Best Actor in 2001 for his performance in his Broadway debut in Marie Jones’ Stones in His Pockets.

Hill is unmarried and has no children. In an interview with BuzzFeed back in 2015, the 55-year-old stated,

“When I did Conan O’Brien, the researcher said, “So, I believe your first wife made you go into acting.” And I was, like, “First wife?” That implies more than one. I have never been married. But I think someone went in there and had a laugh. But I don’t mind.”