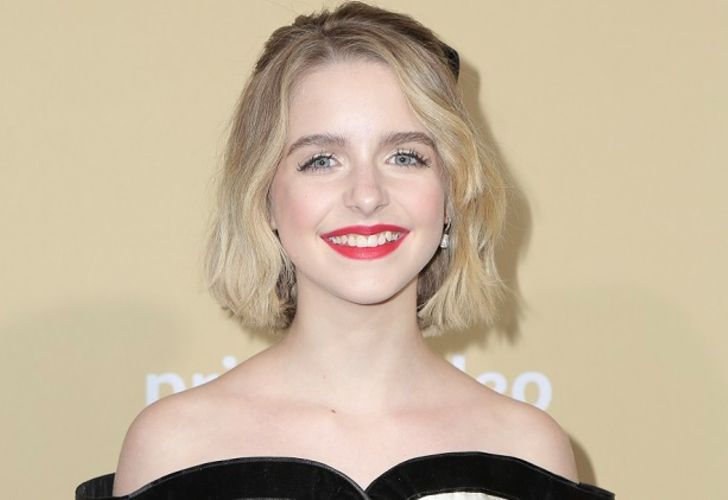 Mckenna Grace is an American teen actress who is known for her role as Rose Harbenberger in the Netflix comedy series Fuller House and young Theodora Crain in the Netflix supernatural horror series The Haunting of Hill House.

She now lives in Los Angeles with her parents. While promoting her movie ‘Gifted’ alongside Chris Evans, McKenna mentioned that she and her father love watching Marvel movies together.

‘‘Her dad grew up listening to the Presidents of the United States of America, a band back in the ‘90s,’’ Evans told Boston.com The 14-year-old also expressed her gratitude to her family for their support.

Mckenna has a net worth of $2 million, as per Celebrity Net Worth. She made her acting debut, playing Sydney in the television pilot Joe, Joe & Jane in 2013. Following this, Grace has a recurring role on Disney XD’s Crash & Bernstein.

Between 2013 and 2015, she played the recurring role of Faith Newman on The Young and the Restless, and in 2015, she had a recurring role of Michelle Mundoon in the CBS series CSI: Cyber. Moreover, she appeared as Daisy in the science fiction thriller Independence Day: Resurgence in 2016.

McKenna garnered wide recognition with her portrayal of the recurring character “Rose Harbenberger” in the Netflix original series Fuller House. Moreover, in 2018, she appeared as Young Sabrina Spellman in Netflix’s Chilling Adventures of Sabrina and as Young Theodora Crain in Netflix’s The Haunting of Hill House. Recently, Grace played Paige in CBS’s Young Sheldon and will appear as Mrs. Keyes in The Handmaid’s Tale.

Is Mckenna Grace dating someone? Her Boyfriend & Relationship Status

Grace is not dating anyone and has no boyfriend as of now. She is more focused more focused on her education and upcoming projects. 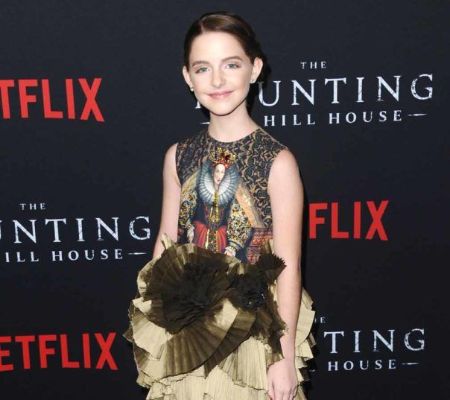 You can follow her on Instagram at @mckennagraceful to know more about her personal and professional life, where she currently has 1.2m followers.