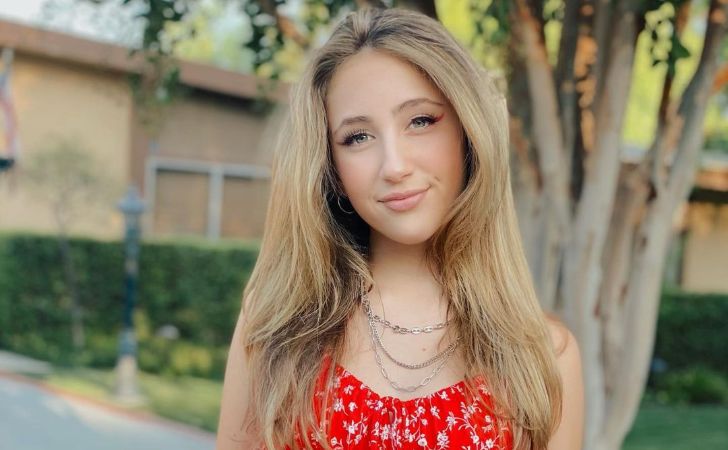 Ava Kolker is an American child actress, who is best known for her role as Ava Morgenstern on the Disney Channel series Girl Meets World and Olive Rozalski on Sydney to the Max.

Her younger sister Alexa is also an actress and is professionally known as Lexy Kolker. The 13-year-old lives in Los Angeles with her parents and siblings.

Kolker’s net worth is estimated at $100,000 as of 2020. She started her career in 2011 at the age of four, with a guest-appearance in FX’s American Horror Story. Following this, Ava debuted on big-screen, starring as Marybeth Geitzen in the comedy film Golden Winter.

The 13-year-old appeared as Lily in the comedy horror film Scary Movie 5 in 2013. The movie was a commercial success, earning $78.4 million on a budget of $20 million. She then played as Augie in the drama film The Trials of Cate McCall and as Heather in the thriller film Miss Meadows.

Ava’s breakthrough role came in 2015 when landed the role of Ava Morgenstern on Disney Channel’s comedy television series Girl Meets World. For her performance in the show, she received a Young Artist Award nomination in 2017.

Her other notable roles include Young Austin in Sister Cities, Young Elise Rainier in Insidious: The Last Key, Romy in Sam & Cat, Maddie in White Famous, and Robin in Agents of S.H.I.E.L.D. Since 2019, Kolker has been co-starring as Olive on Disney Channel’s Sydney to the Max.

Is Ava Kolker dating someone? Her Relationship Status & Instagram

Kolker is not dating anyone and has no boyfriend as of now. The 13-year-old is more focused on her career and studies. 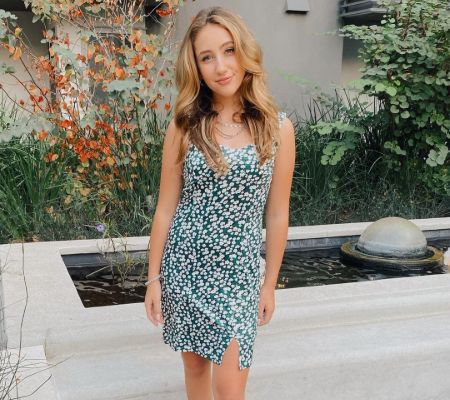 To know more about her personal and professional life, you can follow her on Instagram at @avakolker, where she currently has 736k followers.