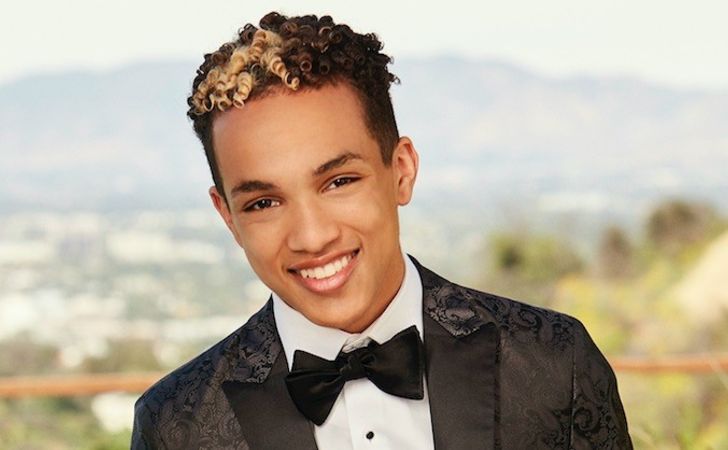 Darius Marcell is an American teen actor. He is known for his work in Andi Mack, Total Eclipse, The Kids from 62-F, and Brat Holiday Spectacular.

Marcell is currently 17 years old. According to Famous Birthdays, he was born on February 26, 2003, in Unites States, which makes his birth sign Pisces.

While he has not gone into details about his parents, Darius’s mother’s name is Tia Marcell. The 17-year-old grew up with his brother and parents in Boise, Idaho, before moving to Los Angeles.

Marcell’s net worth has not been revealed as of 2020. According to Career Trend, actors’ median salary per hour is $17.49. They could make $89.08 an hour or more, given the sucess of the show and the characters they play. Nonetheless, Marcell might be earning a salary in a similar range.

He gained significant recognition after appearing on the Disney Channel’s family comedy-drama television series, Andi Mack. Darius joined the cast of the show in the second season, playing the recurring role of a young artist named Walker in 2017.

Marcell co-starred as Coltrane in the 2016 fantasy film, The Kids from 62-F. Moreover, he was a series regular in the web series, Total Eclipse, from 2018 to 2020, where he appeared as Spencer. The 17-year-old is also the host of the web series, Brat Chat. His other notable credits include Chicken Girls, Holiday Spectacular, Stuck, To the Beat!: Back 2 School, and Blinders.

Is Darius Marcell dating someone? His Girlfriend & Relationship Status

Marcell is not dating anyone and has no girlfriend as of now. The 17-year-old is more focused on his upcoming projects and completing his high school. 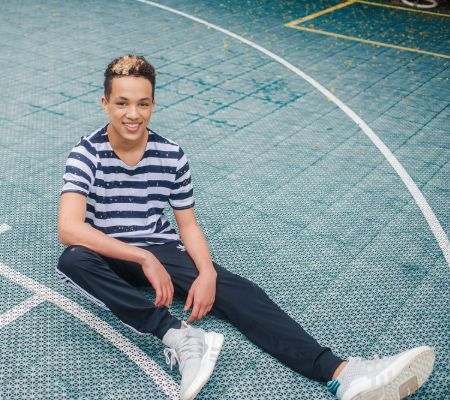 To know more about his personal and professional life, you can follow Darius on Instagram @dariusmarcell, where he currently has 114k followers.