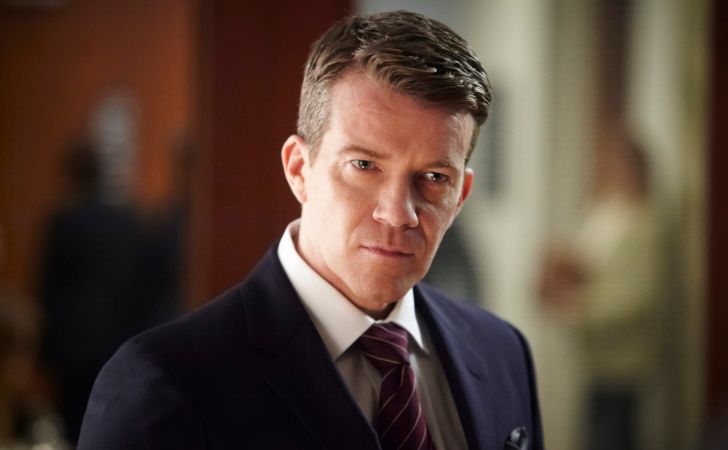 Maxton Gig Beesley Jr., commonly known as Max Beesley, is an English actor and musician. He is best known for his performance in various television shows such as Survivors, Mad Dogs, Homeland, Suits, Ordinary Lies, and Jamestown. He recently appeared in HBO horror crime drama miniseries, The Outsider.

How old is Max Beesley?

Beesley was in Burnage, Manchester, to Maxton Beesley Sr, a professional jazz drummer and actor, and Chris Marlowe, a jazz singer. His father also appeared as a regular guest on the Yorkshire Television game show 3-2-1, where he did impressions amidst several sketches.

Max has two siblings: Gary Beesley, a teacher and writer, and Katie Beesley, a freelance production coordinator. He also has a step-brother, Jason Milligan, who is an actor best known for his performance in The Emperor’s Wife, The Afternoon Play, and White Dragon.

The 49-year-old attended Chetham’s School of Music in Manchester, UK. He has also trained as a pianist and percussionist at the Guildhall School of Music & Drama with soul singer Omar. He studied acting in New York under the tutelage of Sheila Gray. Max advocates method acting and follows its technique for all his roles.

Beesley has a net worth of $5 million, as per Celebrity Net Worth. He started his career with the 1973 British sitcom Last of the Summer Wine. But his first major role was in the 1997 BBC’s five-part TV series The History of Tom Jones, which helped to propel his career.

Since then, Max has appeared in numerous television shows and movies. Some notable ones include Kill Me Later, Bodies, Hotel Babylon, Talk to Me, The Last Enemy, Homeland, Suits, and Jamestown.

Beesley is also a session musician and solo artist. He enjoyed a successful musical career before leaping into a acting career. As of 2020, the 49-year-old actor appeared as Seale Bolton in HBO’s horror crime drama miniseries, The Outsider.

Who is Max Beesley married to?

Beesley is married to Jennifer Noelle Beesley, a dancer from Minnesota. Both met while Beesley was on a blind date with another woman. 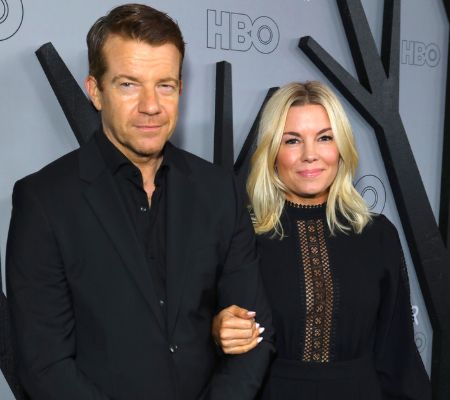 “I sat down and started talking to her, and she was lovely, very sweet, very smart – and not in the business,” he said to Daily Mail.

They have two daughters; Sabrina Christina Beesley and Isabella Beesley. Their first daughter, Sabrina, was born in October 2013 at Cedars-Sinai in Beverly Hills.