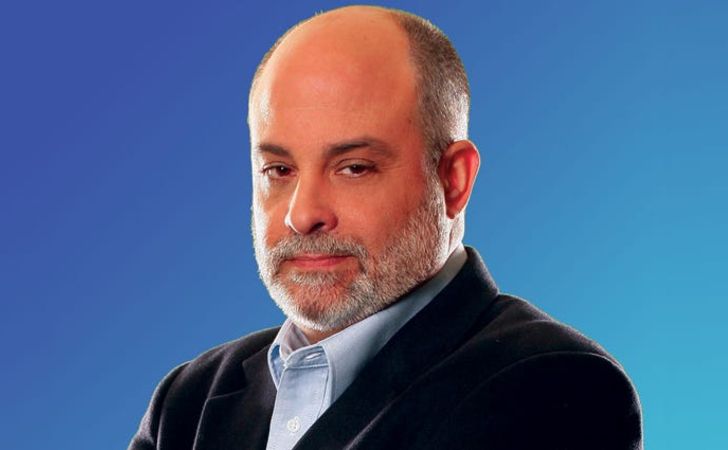 Levin is currently 62 years old; he was born on September 21, 1957, in Philadelphia, Pennsylvania, as Mark Reed Levin. He grew up in a Jewish family in Erdenheim, Pennsylvania, and Elkins Park, Pennsylvania, with two brothers. His father, Jack E. Levin, had authored several books in his lifetime.

What is Mark Levin’s net worth?

Levin has a net worth of $5 million as of 2020. The 62-year-old earned his net worth from his work in the American syndicated radio show The Mark Levin Show.

Besides, Mark also served in the administration of President Ronald Reagan and was a chief of staff for Attorney General Edwin Meese. In addition, he is the former president of a conservative legal advocacy group called Landmark Legal Foundation.

The 62-year-old is a New York Times best-selling author of seven books, including The Liberty Amendments, which debuted at #1 on The New York Times Best Seller list. Further, Levin contributes commentary to various media outlets such as National Review Online and has been editor-in-chief of the Conservative Review.

Who is Mark Levin’s wife?

Levin is married to Julie Strauss Levin; however, their exact date of marriage is not known. He shared a picture with his wife via his Facebook account in 2017, where both were seen visiting The Ronald Reagan Presidential Library. 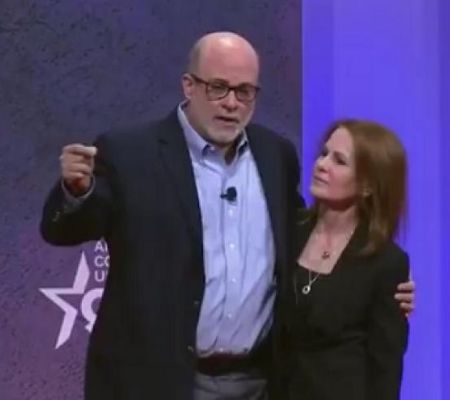 According to some online sources, he was previously married to Kendall Levin, a charity worker, who volunteered at a humane society and a homeless shelter. Kendall and Mark share two children, a son, Chase Levin, and a daughter, Lauren Levin.