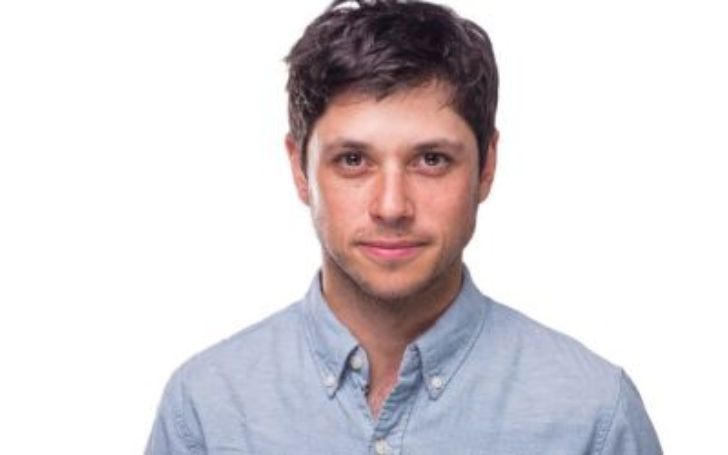 Raviv Ullman is an Israeli-American actor, musician and director who is very famous for appearance in the Disney Channel series Phil of the Future as a lead character, Phil Diffy.

How Old Is Phil of the Future?

Raviv Ullman is 35 years old as of now. He was born under the birth sign Aquarius on January 24, 1986, in Eilat, Israel to American Jewish parents Laura and Brian Ullman. He was raised alongside a younger sister, Tali, and younger brother Nadav.

When he was around one years old, his family left Israel for Norwalk, Connecticut, United States, and then to Fairfield, Connecticut the following year.

Why did Ricky Ullman change his name?

Ricky Ullman whose real named is Raviv changed his name as his real named didn’t score auditions for all-American teenage boys as effectively as Ricky did.

The 35-years-old, Raviv Ullman is currently in a dating relationship with actress Sarah Steele. They have been dating each other since 2012.

Prior to this, the actor has faced several unsuccessful relationship. Firstly he dated Danielle Faurot from 2004 to 2005. After this, he was rumored to be in a dating relationship with Rachel Perry.

From 2005 to 2011, he was in a relationship with Aly Michalka. While he was dating Aly, he was also linked with Lalaine, Laila Liliana Garro, Whitney Martin, and Brenda Song.

How Much Is Raviv Ullman Net Worth?

What happened at the end of Phil of the Future?

At the end of Phil of the Future, he started dating Keely after being voted “Cutest Couple” by their school. Shortly after that, Pim helps Lloyd to repair the time machine and Keely asks Phil to wait for her in the future.