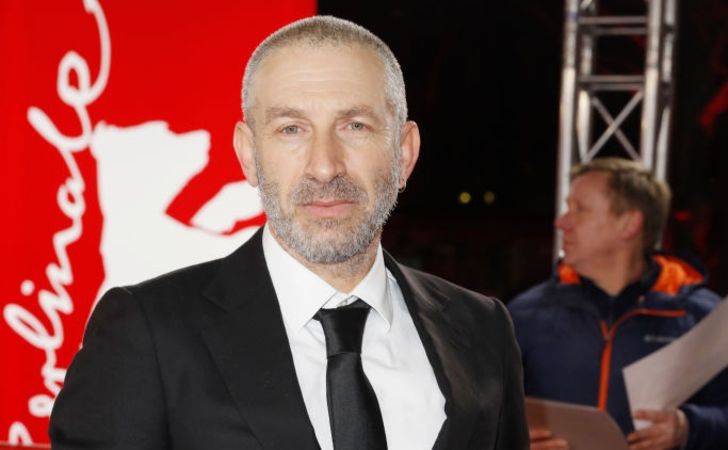 Mark Alexandrovich Ivanir, simply known as Mark Ivanir, is a Ukranian-Israeli actor and voice actor. He is known for his work in several American film and television such as Mr. & Mrs. Smith, Homeland, American Horror Story: Apocalypse, and mosr recently, Away.

Ivanir is currently 52 years old. He was born on September 6, 1968 in Chernovtsy, Ukrainian SSR, USSR, which is now Chernivtsi, Ukraine. His parents were both teachers: his mother, Malka Ivanir, worked as a German teacher, and his father, Alexander “Sasha” Ivanir, worked as a English teacher.

Mark’s maternal grandfather, Meshulem Surkis, was a Yiddish actor, writer, journalist, and theatre critic. The 52-year-old grew up in a multilingual household, speaking Hebrew, Ukrainian, and Russian. He starting learning English later on.

Ivanir studied medicine for a short time before deciding to be involved in the performing arts. He then went to attend a circus school and after spending two years in the school, Mark traveled throughout Europe performing as a clown.

What is Mark Ivanir’s net worth? Movies & TV Shows

While Ivanir’s net worth has not been revealed, it is estimated to be over $500,000. His first film role came in 1988 when he landed in the part of Mikhail Balyonev in the action film Iron Eagle II, which was a Canadian-Israeli-American co-production filmed in Israel.

After appearing on a number of theatre and movie projects, Mark’s major film role came when he was cast as Marcel Goldberg in Steven Spielberg’s 1993 Oscar-winning historical drama Schindler’s List. Following this, the 52-year-old worked with Spielberg twice.

The first was a cameo appearance in 2004 comedy-drama The Terminal and the second was voicing the character “Afghar Outpost Soldier / Secretary” for 2011 animated film The Adventures of Tintin: The Secret of the Unicorn. Moreover, Ivanir also had a crucial role in Robert De Niro’s 2006 spy film ,The Good Shepherd.

For his performance in the movie, Mark won the Silver Bear Award at the Berlin Film Festival. Later, he also landed a role in the satirical comedy-drama What Just Happened, opposite De Niro. Additionally, Ivanir has appeared on several TV Shows, including Walker, Texas Ranger, CSI:Miami, Transporter: The Series, The Mentalist, and Barry. He recently played the role of Misha in Netflix’s science fiction drama Away.

Who is Mark Ivanir married to? Wife & Children

Ivanir is married to Maya Raz Ivanir, who is an IDF broadcaster. Maya is the daughter of journalist Menashe Raz and sister of actress Romi Aboulafia. 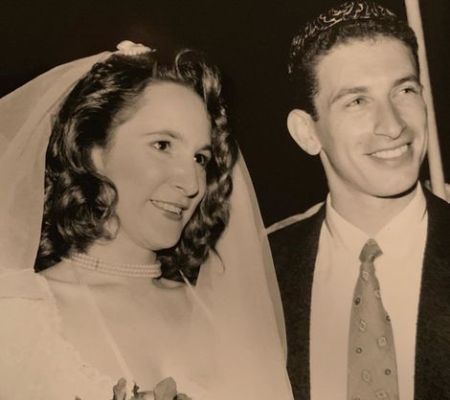 While Mark and Maya’s exact date of marriage is not known, some online sources mentioned it as October 2, 1994, meaning both have been married for over two decades now and are still going strong.

The couple share two daughters though the identities of their children have been kept under wraps. Ivanir currently resides in Los Angeles, California, with his wife Maya and their two daughters.