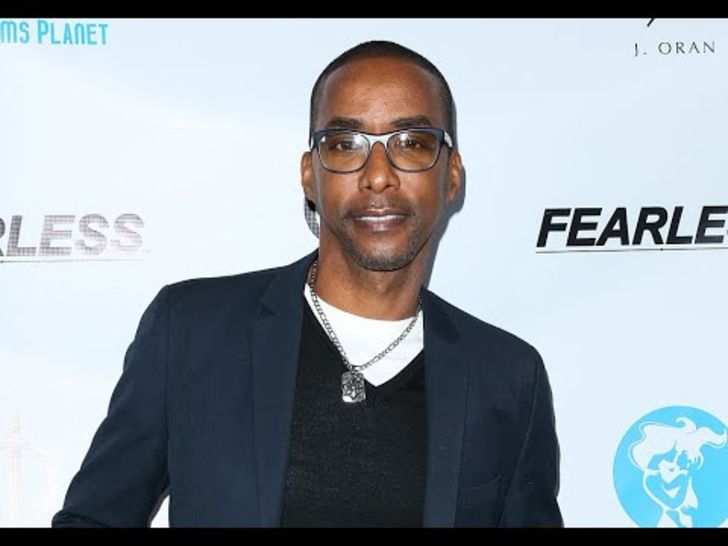 Miguel A. Núñez Jr. is an American actor, producer, writer, and public speaker. He is famous for his supporting roles in The Return of the Living Dead and Life. Similarly, he is also known for his leading roles in Juwanna Mann and Tour of Duty.

How old is Miguel A Núñez Jr?

Currently, an American actor is 56 years old and his height is 6 feet 1-inch or 185 cm. Talking about his ethnicity, he is of Afro-American and Dominican descent.

How much is Miguel A Núñez Jr Jr worth?

The versatile personality has been active in the film industry since 1984. To date, he has over 130 acting credits under his name. Miguel A Núñez Jr has an estimated net worth of $1 million as of Celebrity Net Worth.

Back in 1984, he started his acting career appearing in an episode of the television show Automan. The following year, he came to the spotlight for his supporting role in the film The Return of the Living Dead.

His post-production acting credits are I Am Black and I Am Proud, Survival, Blood Orange Moon, and A Perfect Date. Besides that, he is a producer of Flip the Script, The Dirty, School Dance, and The American King-As told by an African Priestess.

Furthermore, Miguel worked as a director in Homeboys in Outer Space, Belle’s, and a writer of 3 Year Plan and Up Against the 8 Ball.

Núñez Jr is currently happily married and a proud father of two kids. He has been married to Yulanda Simon since 1994.