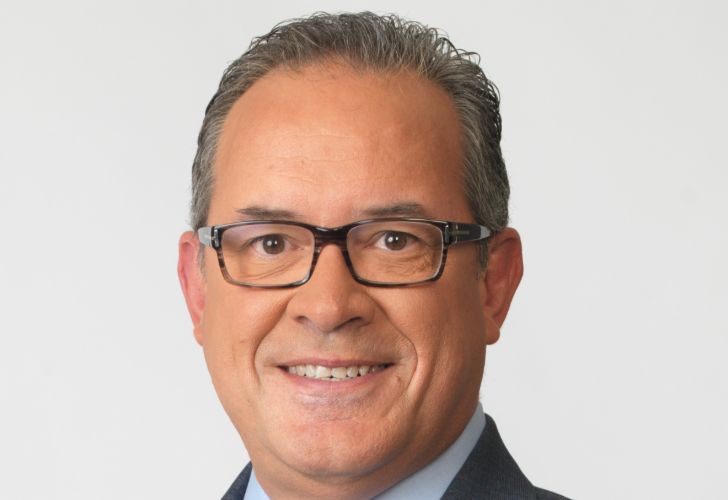 Luis Alfredo Alvarez is a Venezuelan journalist. He currently serves as a play-by-play announcer for ESPN Deportes and ESPN in Latin America.

Luis Alfredo Alvarez’s current age is not known. Nor has he revealed anything about his parents, siblings, and early life. 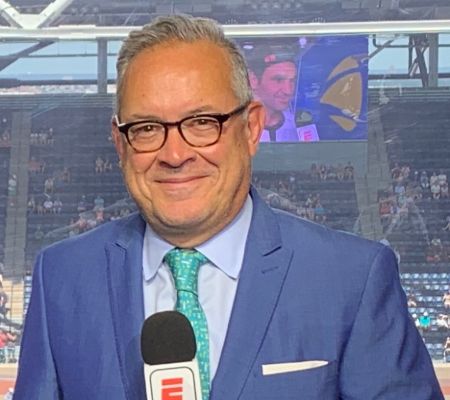 According to his bio on the ESPN website, Alvarez received his announcer’s certificate in Venezuela.

What is Luis Alfredo Alvarez’s net worth?

While Alvarez’s net worth has not been revealed, it is estimated at $1 million. Luis initially worked as a freelancer at ESPN in 1991 until joining full-time in 1995. As a freelancer, he provided play-by-play for the American League Championship Series, MLB All-Star Game and World Series.

Alvarez has spent over 20 years at ESPN as a sports commentator, becoming one of ESPN’s most versatile Spanish-language on-air personalities. He currently serves as a play-by-play for Venezuelan League Baseball and the Caribbean World Series. Alvarez is also the Spanish-language voice of tennis across Latin America and covers Grand Slam tournaments. 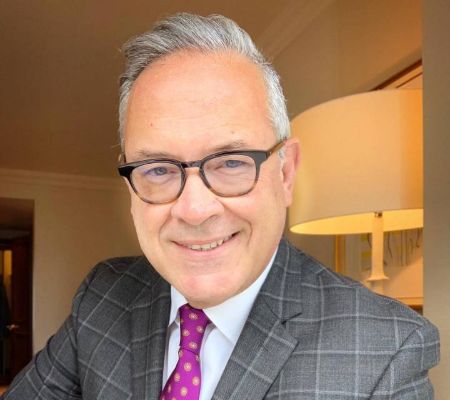 Moreover, Luis Alfredo is an analyst for ESPN’s Sunday Night Baseball. Prior to ESPN, Alvarez worked for Omnivision from 1988 to 1991 as a sports manager and talent. He then worked for Televen for a year before joining Multicanal in 1993.

Alvarez is married to Brenda Green. The couple has four children; their youngest son is named Matías Alvarez. 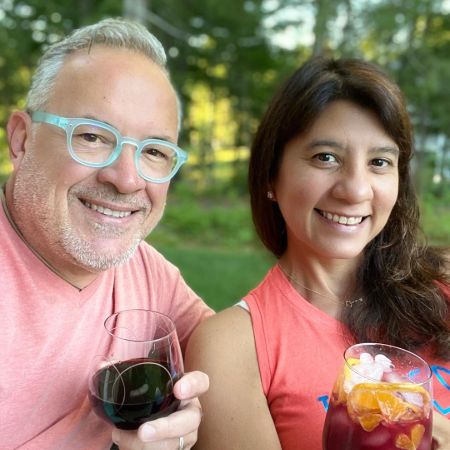 You can follow Luis Alfredo on Instagram at @luisalfredoespn1 to know more about his personal and professional life.