Who Is Leah Remini? Her Age, Height, Net Worth, Family, Husband, & Children 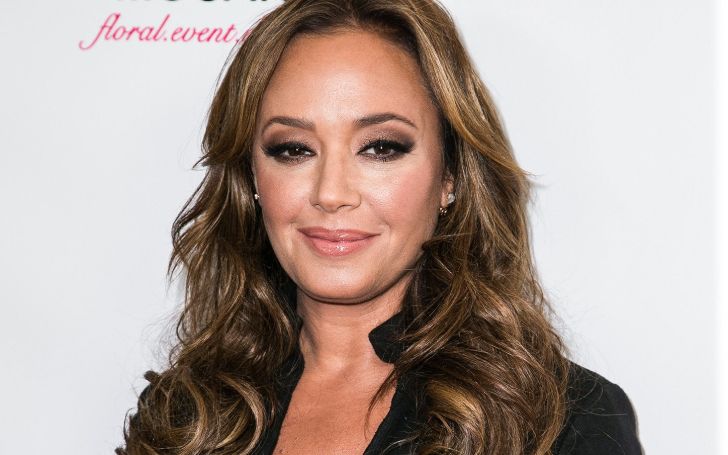 Leah Remini, 50, is an American actress, author, and activist best known for playing Carrie Heffernan in The King of Queens and Vanessa Celluci in Kevin Can Wait. Likewise, she also co-hosted the daytime talk show The Talk from 2010 to 2011.

According to Celebrity Net Worth, Leah Remini is reportedly worth $25 million as of September 2020. She reportedly earned $9 million for her role as Carrie Heffernan in the long-running sitcom The King of Queens.

The 50-year-old actress earned her first role in the 1998 television series Head of the Class. She then starred as Charlie Briscoe in Who’s the Boss? and Living Dolls.

She made her breakthrough as Carrie Hefferman on the CBS sitcom The King of Queens. Remini appeared in the series for 207 episodes alongside Kevin James, Lisa Rieffel, Patton Oswalt, and others.

In 2010, she began co-hosting the first season of the CBS daytime talk show The Talk. However, she drew criticism within the first week and was accused of being too loud, obtrusive, and brash. She was later fired from the show.

Similarly, some of her other television series credits are Fat Actress, The High Fructose Adventures of Annoying Orange, Family Tools, Hollywood Game Night, and several others.

As of 2020, she appeared as herself in the American reality singing competition, The Masked Singer in the episode “Masking for a Friend: Group A”.

Leah Mari Remini was born on 15th June 1970 in New York, the USA to George Remini and Vicki Marshall. She is an American as per her nationality and has Austrian-Jewish ethnic descent.

Remini was baptized Roman Catholic and was raised as a Scientologist after her mother joined the Church of Scientology. Besides this, information regarding her education is not available at the moment.

The King of Queens stars met her then-future husband Angelo Pagan at a Cuban restaurant in 1996. The couple eventually began dating and exchanged their wedding vows on 19th July 2003.

The couple welcomed their daughter, Sofia, on 16th June 2004. Moreover, Pagan has three sons from his previous marriage.