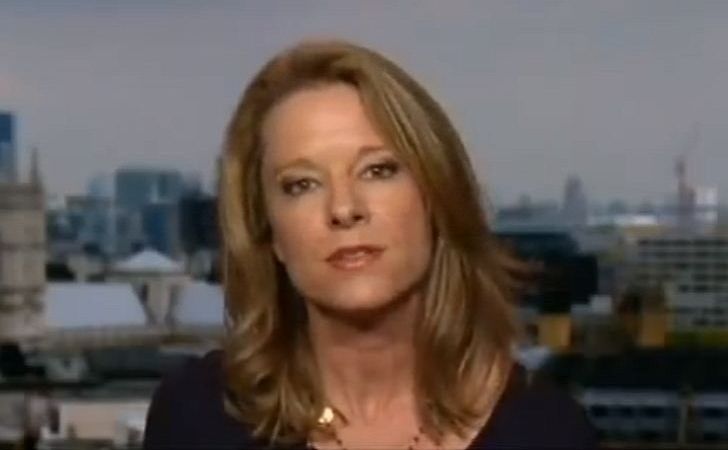 Amy Kellogg is an American journalist. She currently serves as a correspondent based in Milan for Fox News Channel.

While Kellogg’s date of birth is not known, she is 53 years old as of now, according to some online sources. Moreover, she has not gone into details about her parents, siblings, and early life.

Amy studied Russian at Phillips Academy in Andover, Massachusetts. She then received her B.A. in Soviet Studies from Brown University and M.A. in Russian and East European Studies from Stanford University.

Fluent in Russian, Spanish, and French, Kellogg’s spent a semester at Leningrad State University in the former Soviet Union in her junior year.

What is Amy Kellogg’s net worth?

While Kellogg’s net worth has not been disclosed, it is estimated to be over $1 million. She joined Fox News Channel as a Moscow-based correspondent in 1999 and currently serves as a correspondent based in Milan.

Kellogg has covered several high-profile international stories. Following the release of 15 British sailors that were held captive in Iran, she had an opportunity to speak with President Mahmoud Ahmadinejad at the press conference in 2007. Amy has also reported from Saudi Arabia, Bahrain, the United Arab Emirates, and aboard the USS Stennis in the Arabian Sea.

Kellogg appears to be unmarried. She has remained totally tight-lipped about her love life. For this reason, her current marital status is not known.