Who is Charlie Gasparino? Age, Bio, Family, Wife, & Net Worth 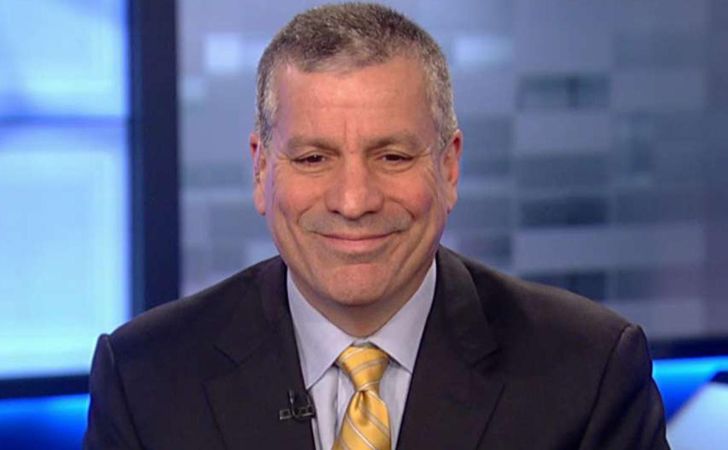 Charlie Gasparino is an American journalist, radio host, and author. He serves as a senior correspondent for Fox Business Network.

Gasparino is currently 57 years old; he was born on January 28, 1963, in the Bronx, New York City, New York, to a Italian-American family.

He spent his early years in Westchester County, New York. Charles’ father worked as a bartender at the Silver Moon restaurant in Yorktown Heights, New York, and as a construction worker.

The 57-year-old has a brother, James Gasparino, who is an emergency room doctor and Brooklyn Hospital center for critical care director.

Charles graduated from Pace University with a B.A. in 1985. He received his Master’s degree in journalism from the University of Missouri in Columbia, Missouri, in 1989.

What is Charlie Gasparino’s net worth?

Charles Gasparino has a net worth of $5 million, as per Celebrity Net Worth. He joined Fox Business Network as a senior correspondent in February 2010. Before joining FBN, he held the position of an on-air editor for CNBC. He also served as a senior writer at Newsweek magazine and the Wall Street Journal.

Further, Charles is an author of the New York Times best-seller “The Sellout: How Three Decades of Wall Street Greed and Government Mismanagement Destroyed the Global Financial System.” His other books include “Blood on the Street,” and “King of the Club: Richard Grasso and the Survival of the New York Stock Exchange.”

Who is Charlie Gasparino married to?

Gasparino is married to Virginia Juliano; however, their exact date of marriage has not been disclosed. 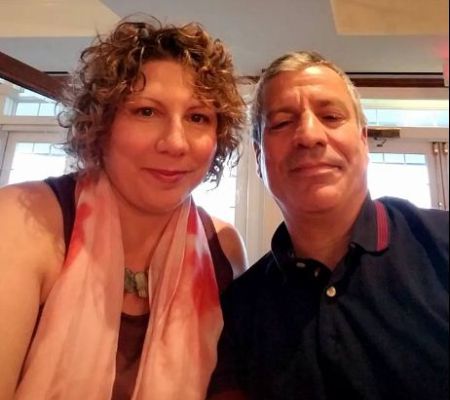 The couple also doesn’t seem to have children. Charlie and his wife currently reside in New York City. Additionally, you can follow him on Instagram at @charles.gasparino and on Twitter at @CGasparino.