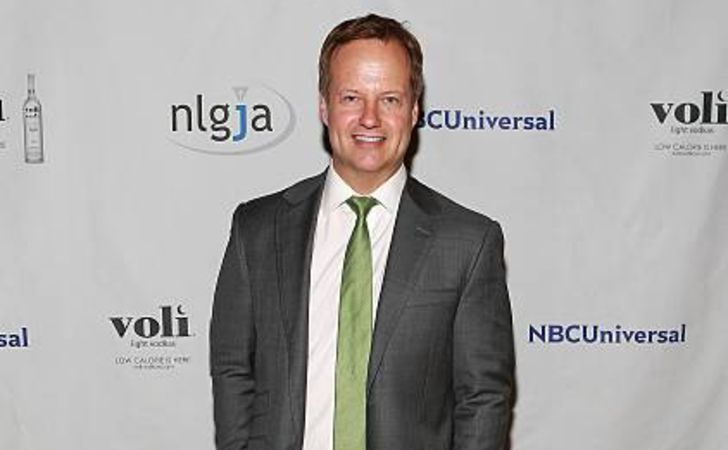 Rick Reichmuth is an American meteorologist and television host. He has appeared as a meteorologist for Fox News Channel since 2004.

Reichmuth is currently 50 years old; he was born on May 21, 1970, in Prescott, Arizona. His father’s name is Bob Reichmuth. Rick has two older brothers.

What is Rick Reichmuth’s net worth?

Reichmuth’s net worth is estimated at $2 million. As per some online sources, he earns a salary of $60,000 per year. Rick started his television career as a production assistant for CNN en Español in Atlanta, Georgia, after spending nearly a decade in the banking sector.

The 50-year-old joined Fox News Channel as a meteorologist in 2004. He currently serves as a Chief Meteorologist for the channel. Reichmuth is also the co-host of FNC’s daily morning news/talk program Fox & Friends Weekend. Additionally, he serves as CEO of Weatherman Umbrella. Rick launched the company in November 2017, through which he develops a line of umbrellas.

While Rick has kept his love life under wraps, some online sources claim that he is married to Jovita Smith since 2013. The 50-year-old has not shared any details about his marital life and children on his social media accounts.

Nonetheless, you can follow Reichmuth on Instagram at @rickreichmuth to know more about his personal life and professional life. He usually shares pictures of him traveling to various places across the US and “is on a quest to visit all of the U.S. National Parks,” having hiked the Grand Canyon 17 times.