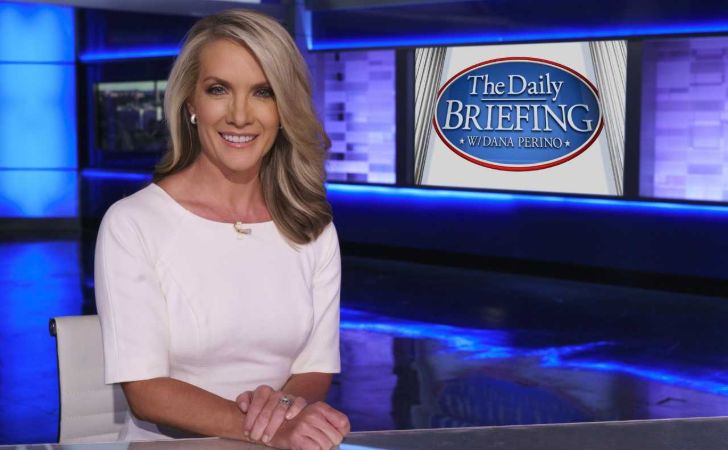 Dana Perino is an American political commentator and author. She served as the White House press secretary for President George W. Bush from September 14, 2007, to January 20, 2009. Currently, Perino works as anchors for Fox News Channel.

The 48-year-old earned a bachelor’s degree in mass communications with minors in both political science and Spanish from Colorado State University Pueblo.

She went on to receive her master’s degree in public affairs reporting from the University of Illinois Springfield while working as a daily reporter for WCIA, a CBS affiliate.

Perino has a net worth of $6 million, as per Celebrity Net Worth. While her salary has not been revealed, Dana earns a lucrative amount for her work in Fox News Channel.

She joined the channel as a contributor in 2009 and currently serves host for FNC’sThe Daily Briefing with Dana Perino.

Moreover, she serves as the president of Dana Perino and Company and founded a women’s leadership program called Minute Mentoring.

Before joining FNC, Dana served as a White House press secretary for President George W. Bush. She also worked as a reporter in Illinois and Colorado.

Who is Dana Perino’s husband? Does she have children?

Perino is married to Peter McMahon, a 65-year-old businessman from the U.K., since 1998. She first met her husband, Peter, on a flight to Chicago. 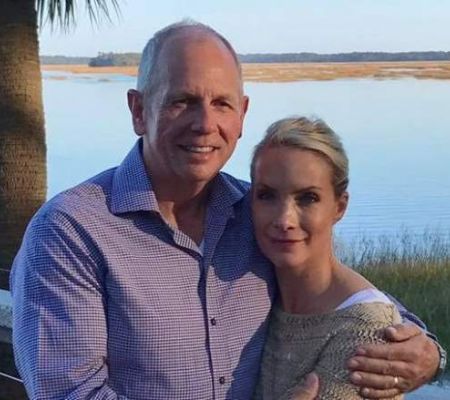 English-born Peter became an American citizen in 2006. Perino and McMohan have no children together. However, McMahon has children from his previous marriage.

Dana introduced two of her step-grandchildren, Rachel and Sebastian, to her FNC fans in 2011, both of whom lived in Scotland at the time.