Who is Jill Whelan? Age, Bio, Husband, Career, & Net Worth 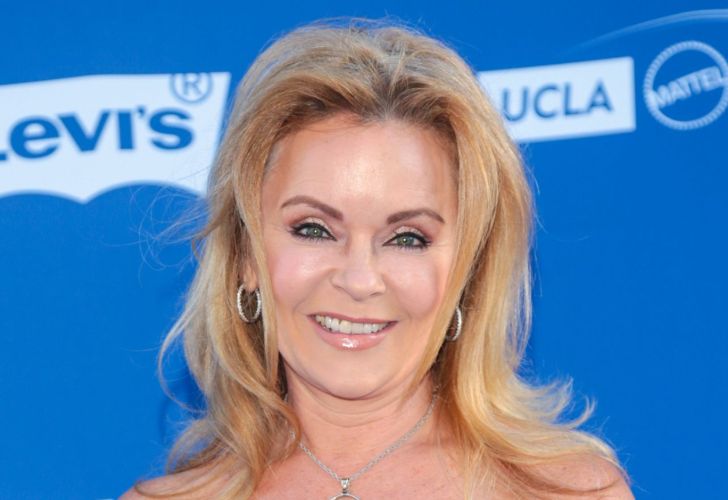 Jill Whelan is an American actress. She is best known for playing as Vicki Stubing in the ABC’s hit television series The Love Boat.

How old is Jill Whelan?

Whelan grew up in Oakland, California, with her family. Her love for theatre began when she was introduced to acting through a summer musical theatre program. A year later, at the age of 8, she appeared in a local production of The King and I. 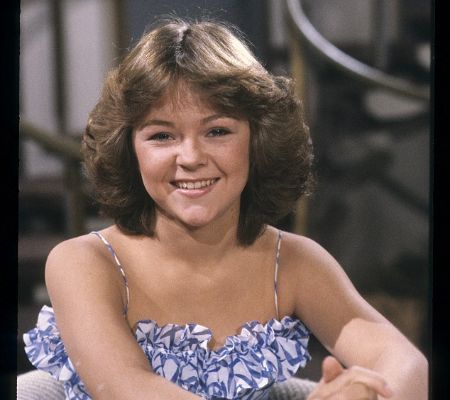 In hopes of pursuing a career in the entertainment industry, she sent her school pictures to a San Francisco Talent Agency, which eventually landed her a series of national commercials.

The 53 years old actress attended Smith School in Livermore, California, in the 6th grade. She graduated from the Buckley School in Sherman Oaks, California, in 1984. Jill also enrolled at Guildford College in Surrey, England, to study English literature.

What is Jill Whelan’s net worth?

Jill Whelan has a net worth of $1.5 million, as per Celebrity Net Worth. She began her career with television commercials, most notably as one of the M&M’s gang kids in M&M commercial.

Later, Whelan co-starred in the short-lived series, Friends. Her breakout role went on to be Vicki, the daughter of Captain Stubing, in ABC’s The Love Boat. 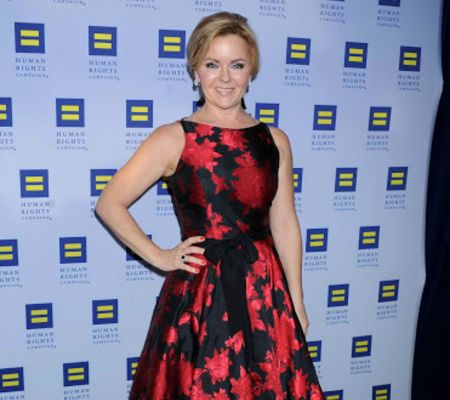 After leaving acting in 1999, Whelan worked as an investigative producer at the Los Angeles television station KCOP. She was also a radio show host for 1210 WPHT radio.

Moreover, in 2001, she won $57,000 for her charity, after appearing in a trivia game show, The Weakest Link. A year later, she created her own line of Jewelry.

Additionally, she owns a Acting School in the Greater Philadelphia area, as per IMDb. In 2013, the former child model appeared as co-host with Brian Phelps in The Brian And Jill Show.

Who Is Jill Whelan married to?

Whelan is married to Jeff Knapple since September 30, 2017. She was previously married to John Chaykowsky, with whom she has one child, son Grant Chaykowsky, born in 2006. 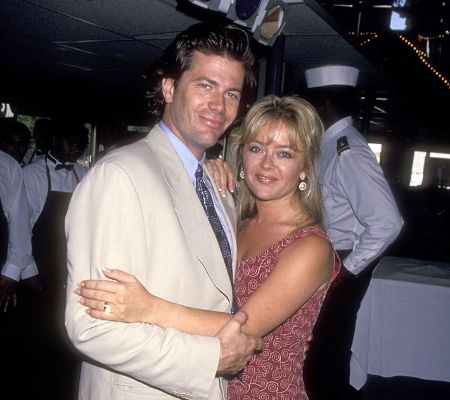 The 53 years old actress also has a son, Harrison St. John, born on 1994, with her first husband, Brad St. John. Brad worked as an associate producer for UPN News in Los Angeles. They married in December 1993 and separated in 2001.