Who is Eve Mavrakis? Age, Net Worth, Husband, Divorce, & Daughters 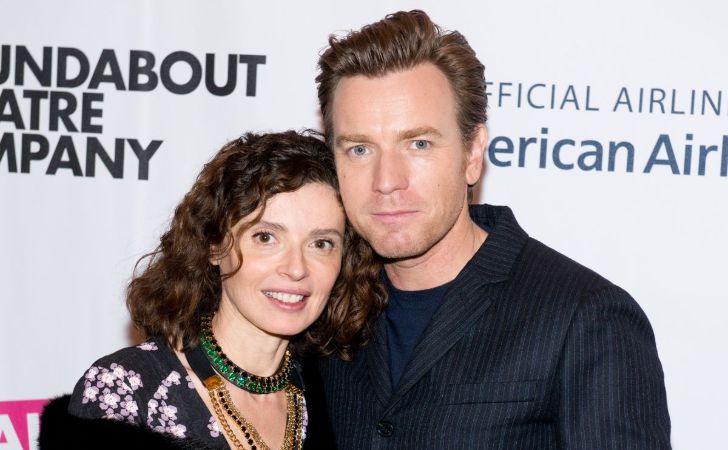 Eve Mavrakis is a French production designer and former wife of actor Ewan McGregor. Ewan is recognized for his roles in various movies like Trainspotting, The Ghost Writer, and most recently Birds of Prey.

Meanwhile, Mavarakis is known for her work in Bandit Queen, Imagine Me & You, and Lock, Stock, and Two Smoking Barrels. The ex-couple were married for over 20 years before announcing their separation in 2017.

How old is Eve Mavrakis?

Eve Mavrakis is 54 years old as of now. She was born on June 22, 1966, in Dordogne, France. However, she spent her formative years in China. Moreover, Eve is of Greek-Sephardi Jewish ancestry.

What is Eve Mavrakis’ net worth?

According to several online sources, Eve Mavrakis has a net worth of $2 million as of 2020. The French-Greek Jewish production designer has worked on various movies.

Some of which are Lock, Stock and Two Smoking Barrels, Empire of the Sun, Dangerous Liaisons, Kavanagh QC, and Imagine Me & You.

Besides, her estranged husband, Ewan McGregor, has a net worth of $45 million as per Celebrity Net Worth. The ex-couple divorce settlement amount is not known at the moment. 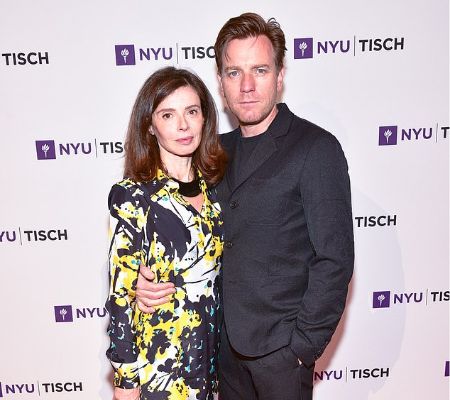 Moreover, as per the Blast, the court order did not require McGregor to pay his former wife. However, he revealed that he had been “voluntarily contributing to the living expenses” of Mavrakis and four children.

Further, in the court document, the Scottish actor claimed to have paid more than enough while Eve believed she received less than expected.

Eve and McGregor met on the set of 1995 British series Kavanagh QC. After dating for a few months, they married on July 22, 1995. 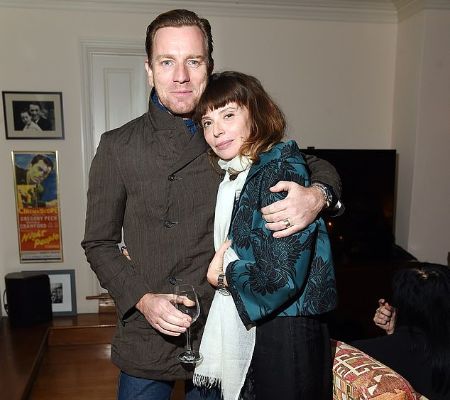 In April 2006, the ex-couple adopted daughter Jamiyan McGregor, born in June 2001. Their fourth child, Anouk McGregor, was born in January 2011.

The former couple confirmed their split in October 2017. The same year, Ewan was spotted packing on the PDA with his Fargo co-star Mary Elizabeth Winstead.

The 49-year-old Scottish actor had filed for divorce in January 2018, citing “irreconcilable differences” as the cause. According to The Sun, Eve was furious to learn about his affair with Mary, whom she had welcomed into the family home months earlier. 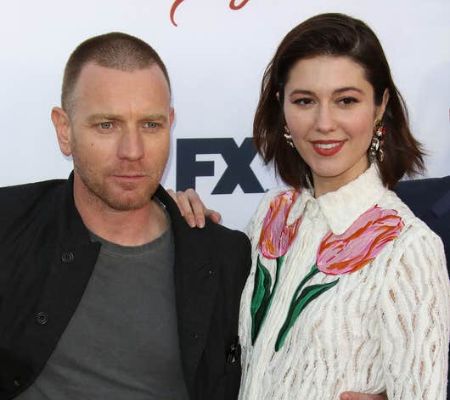 Moreover, Eve’s eldest daughter Clara lashed out at the Fargo actress, calling her ‘a piece of trash’ in an Instagram rant.

Eve and Ewan settled their divorce in June 2020. According to The Blast, the estranged couple submitted a judgment package discussing their financial settlement.