Who is Erin Heatherton? Age, Height, Relationship, Net Worth, & Bankruptcy 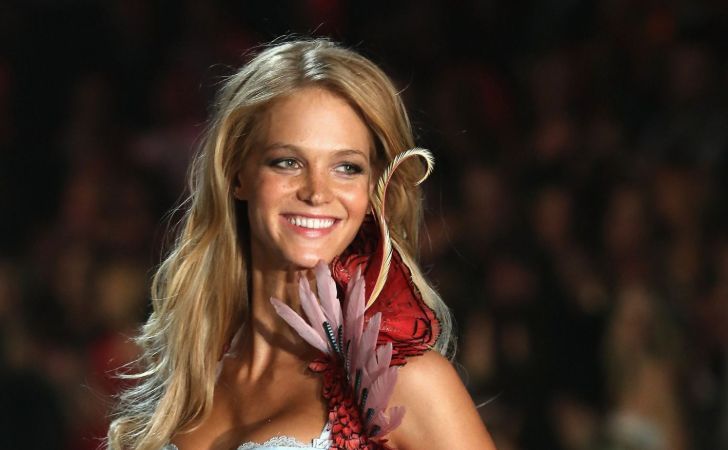 Erin Heather Bubley, professionally known as Erin Heatherton, is an American model. She is best known as Victoria’s Secret Angel, holding the coveted title until 2013.

Heatherton was born in Skokie, Illinois, to Laura Stein and Mark Bubley. Her parents grew up in a Jewish family, one from Germany and the other from Eastern Europe. Erin’s great-grandfather, Edward Bubley, was born in Dvinsk, Latvia. 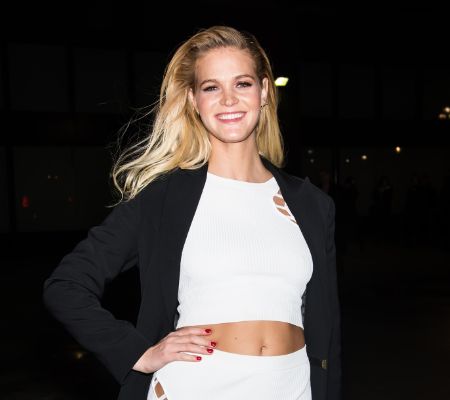 While she excelled in academics and basketball in high school, Erin opted to pursue a career in modeling after being discovered by a scouting agent on South Beach during a vacation with a friend.

Erin Heatherton has a net worth of $7 million, as per Celebrity Net Worth. She has amassed the fortune through her modeling career.

The 31-year-old started her career at the age of 17. After booking her first cover with Italy’s Flair, she went on to grace the covers of numerous magazines. Some of them are Grazia, Elle, GQ, Velvet, L’Officiel Hommes 2, and Muse. 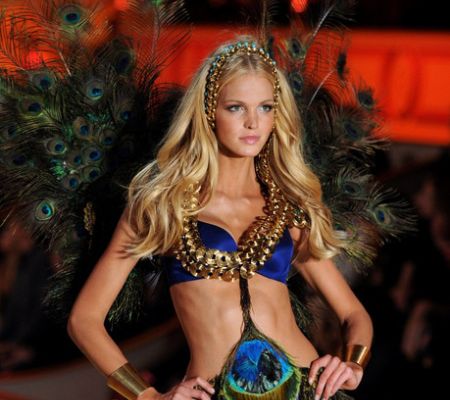 Two years later, she officially became a Victoria’s Secret Angel. However, Erin left the coveted position in 2013 because of the constant pressure to lose weight.

Nonetheless, she returned to modeling in 2019, signing with Select Model Management, after brief hiatus. In November, Heatherton also appeared on the cover of Chicago Splash magazine. 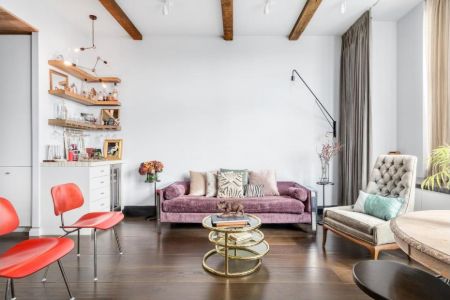 Heatherton was romantically linked with actor Leonardo DiCaprio from 2011 to 2012. Both met at the Victoria’s Secret Fashion Show in New York and first stepped out in December 2011. 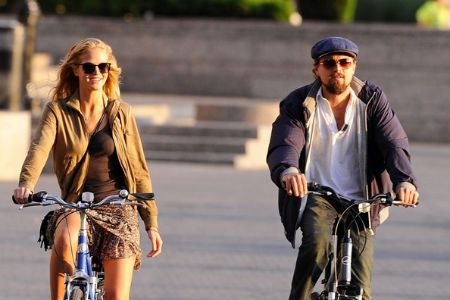 After dating for nearly a year, they separated amicably, citing DiCaprio’s busy work schedule as the main reason. He had three on-going movie projects at the time.

Moreover, in 2017, her former stylist Clare Byrne sued her for $10 million. Bryne and Heatherton were in agreement to launch a sportswear line called RetroActive in 2015.

However, the former Victoria’s Secret Model abandoned the project in October 2015 because of which the collection never came to market.