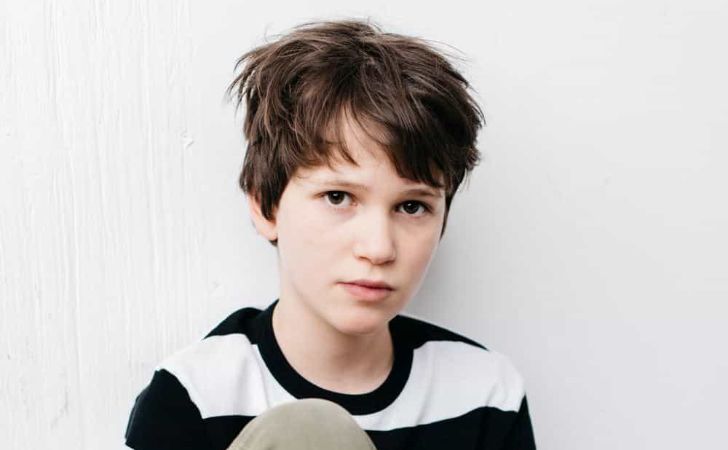 Gabriel Bateman is an American actor who is best known for starring in horror films such as Annabelle, Lights Out, Child’s Play, and Unhinged.

Bateman is currently 16 years old. He was born on September 10, 2004, in Turlock, California, USA. Talking about his height, he is 5 ft and 6 in (1.68 m) tall. Gabriel’s mother’s name is Jonelle Bateman and his father name is Tim Bateman.

Bateman’s net worth is estimated at $100,000 as of 2020. Since the median hourly wage for actors is $17.49/hour, he might be earning in the similar range, According to Salary.com, the average salary of actor is $57,459. Additionally, some earn more than $89.08/hour depending on the role they play and the success of the show.

The 16-year-old started hs career in 2012 with a small role in film George Biddle, CPA. After appearing a short film named The Park Bench, he landing in the role of Robert in the prequel to 2013’s The Conjuring, Annabelle. The movie grossed over $257 million against the production budget of $6.5 million.

The following year, Bateman co-starred as Martin Wells in the supernatural horror film Lights Out. The movie received positive reviews from the critics and grossed $148 million against a budget of $4.9 million. Moreover, in 2018, he played the role of Andy Barclay in the reboot of the Child’s Play franchise, Child’s Play, which grossed over $44 million worldwide against a $10 million budget.

His other movies & television credits include Grey’s Anatomy, Your Family or Mine, Petals on the Wind, Wicked City, American Gothic, Outcast, The Dangerous Book for Boys, Band of Robbers, Benji, Saint Judy, Playmobil: The Movie, Robert the Bruce, Think Like a Dog, and Unhinged. From 2014 to 2015, Gabriel also played the role of Ethan Taylor on CBS’s Stalker.

Is Gabriel Bateman dating someone?

Bateman doesn’t appear to be dating anyone at the moment and is currently single. The 16-year-old has a hectic schedule with appearances in upcoming series and short film such as The Mosquito Coast and Man of the Harvest. 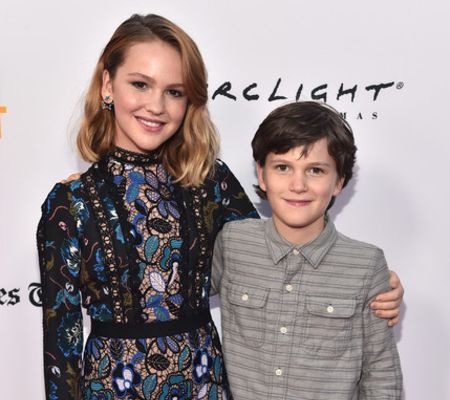 Additionally, you can follow Bateman on Instagram at @gabrielmichaelbateman to know more about his personal life and stay up-to-date with his upcoming projects. He currently has 74.8k followers.