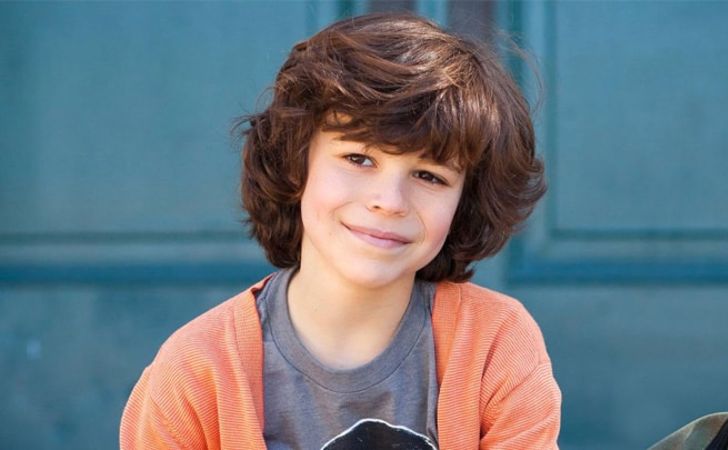 Zackary Arthur is an American child actor. He is best known for playing as Sammy Sullivan in the film The 5th Wave and Zack Novak in the series Transparent.

His mother, Marci Richmond, is an actress and writer, and his father is a retired firefighter. Zackary is the youngest of three children and lives in Southern California with his family.

His older brother, Aiden Arthur, is also an actor, and has worked in various projects including portryal of Young Monroe in Big Time Adolescence with Pete Davidson. Meanwhile, his sister, Hayley Arthur, works in advertising and marketing.

Arthur’s net worth has not been revealed yet. According to Wonderwall, child actors could earn a salary of $30,000 or more per episode, depending on the popularity of the show, so Zackary might be earning in the similar range.

The 13-year-old made his acting debut in 2014 with the short film Trust Me. The same year, he landed in the role of Zack Novak, Sarah and Len’s son, in the Amazon Studios’ comedy-drama series Transparent, which won the Golden Globe Award for Best Television Series at the 72nd Golden Globe Awards.

The following year, Arthur played the role of Naldo on Disney Channel’s Best Friends Whenever and David on TV Land’s sitcom, Teachers. In 2016, Zackary co-starred as Chloë Grace Moretz’s little brother “Sam Sullivan” in science fiction action film, The 5th Wave. The film made $109 million worldwide against a production budget of $54 million budget.

His other notable roles in shows and movies include Peter Green in ABC’s Emmy-nominated medical drama series, Grey’s Anatomy, Freddy Jr. in Showtime’s crime drama series, Ray Donovan, Kolya Smalley in Don’t Come Back from the Moon, and Josh Ryan in Mom and Dad. He will appear as Bernie Dingledorf in the upcoming film Secret Agent Dingledorf and His Trusty Dog Splat.

Is Zackary Arthur dating someone?

Arthur is not dating anyone at the moment and is currently single. The 13-year-old is more focused on his work and completing his high school education. 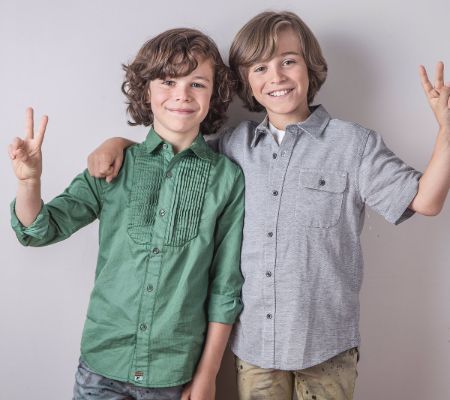 Additionally, you can follow Zackary on Instagram at @1zackaryarthur to know more about his personal life and professional life, where he has 22.2k followers.