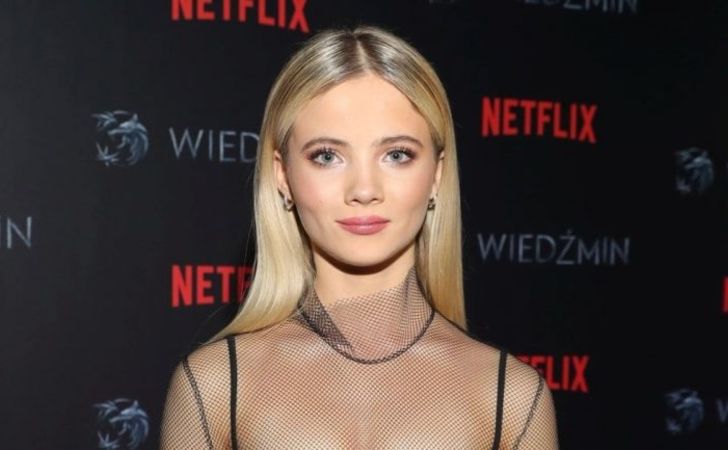 Freya Allan is an English actress who is best known for her portrayal of Princess Cirilla of Cintra in the Netflix series The Witcher.

The 19-year-old attended Headington School in Oxford and pursued her artistic education at the National Film and Television School in Beaconsfield, Buckinghamshire. She later went on to study at the Arts University Bournemouth.

Allan’s net worth is estimated at $300,000 as of 2020. She started her career with the short film Bluebird in 2017, where she played as Danny. Following appearances in short films such as The Christmas Tree and Captain Fierce, Freya made her television debut with AMC television series Into the Badlands in 2018.

A year later, she landed in the role of Cirilla “Ciri” in the Polish-American fantasy drama streaming television series, The Witcher. The first season of the showreleased on Netflix on December 20, 2019, and a second eight-episode season was scheduled to released in 2021. Freya’s character is shown to be the crown princess of Cintra with magical powers.

Her other notable roles include Mary in BBC’s The War of the Worlds and Kali in HBO’s The Third Day. Allan will also star in the upcoming action thriller film, Gunpowder Milkshake, alongside Karen Gillan, Angela Bassett, Lena Headey, Paul Giamatti, Carla Gugino, and Michelle Yeoh. The 19-year-old play the younger version of Gillan’s character, Eva.

Who is Freya Allan’s boyfriend? Is she dating someone?

Allan is currently single and has no boyfriend or partner, as per The Talko. Moreover, her co-star Henry Cavill, who was in a relationship with stuntwomen Lucy Cork from 2017 to 2018, is also assumed to be single as of now. 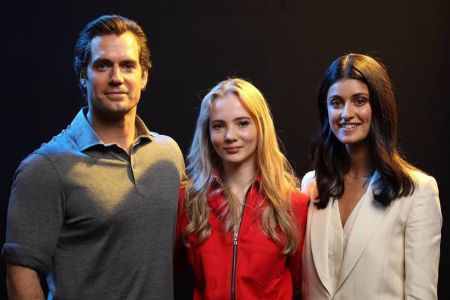 Additionally, you can follow Freya on Instagarm @freyaallan to know about her personal life and remain up-to-date with her upcoming projects. She currently has 883k followers.