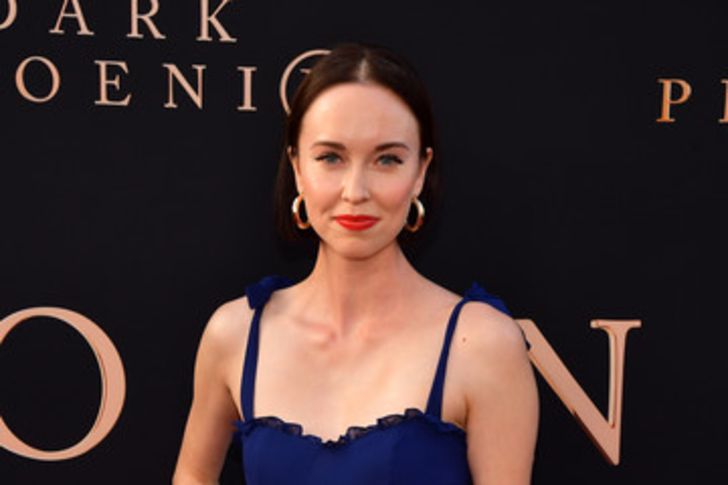 Elyse Levesque is a popular face to the fans of Syfy’s original series Stargate Universe. She is known for playing the role of Chloe Armstrong in the show. Her other notable acting credits include The Originals, Orphan Black, and Ready or Not.

Active In The Film Industry Since 1997

Elyse Levesque has made her acting debut playing various roles in the television series Incredible Story Studios. Then, she appeared in some episodes of TV shows as MythQuest, 2030 CE, Masters of Horror, Flash Gordon, Smallville, and Men in Trees.

Eventually, the actress grabbed the main role of Chloe Armstrong in the series Stargate Universe. She worked in the show from 2009 to 2011 in 40 episodes along with Robert Carlyle, Louis Ferreira, Brian J. Smith, and David Blue.

Elyse then became a part of movies and TV shows like The Lost Angel, Normal, Ready or Not, The Big Ugly, Cedar Cove, The Originals, Transporter: The Series, Shoot the Messenger, Notorious, Legends of Tomorrow, Orphan Black, and The Good Doctor. Her post-production acting credits include The Darker the Lake and Mesmerized.

How Much Is The Net Worth of Stargate Universe Star Elyse Levesque?

Professional since 1997, the Canadian actress has contributed altogether 49 films and series to the film industry. Along with her flourishing career, she earns a heft sum of fortune.

The Stargate Universe actress Elyse Levesque has an estimated net worth of $1.5 million as of 2020.

Elyse Levesque’s full name is Elyse Marie Levesque. She was born on September 10, 1985, in Regina, Canada. She holds Canadian nationality and belongs to the Caucasian white ethnicity.

Levesque does not like sharing her personal details with the media. She prefers living a low key life. So, the details regarding her parents, family, siblings, and education are not available at the moment.

Elyse Levesque at the age of 35 is not married but definitely in a romantic relation. As per the report, she is dating an actor Maximilien Seweryn.

Her partner is famous for his works in films like Fearless, Valerian and the City of a Thousand Planets, and Emperor. The couple began dating on February 25, 2018.

The duo really has a special bond and shares a cheerful love life. To date there is no such news or rumors of Elyse Levesque’s breakup, engagement, or marriage.

5 feet 9½ inch tall actress is active on various social media. As of December 2020, she has 23.7K followers on Twitter. Also, she is available on Tumblr.

Additionally, Elyse Levesque has 18.8k followers on Instagram (@elyse_levesque) with an engagement rate of 3.06%. As per the Influencer Marketing Hub, she receives around $117.75 to $196.25 per sponsor post.