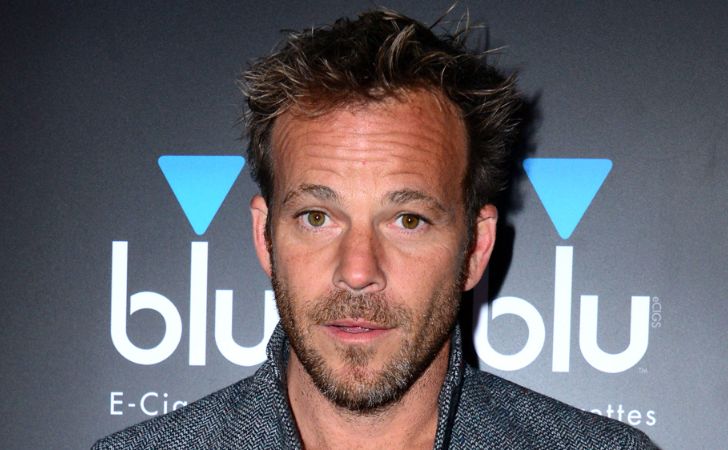 Stephen Hartley Dorff Jr., known as Stephen Dorff, is an American actor. He is best known for playing the role of Roland West in the third season of HBO’s crime drama anthology series True Detective and Johnny Marco in Sofia Coppola’s Somewhere.

Stephen is currently 47 years old. He was born on July 29, 1973, in Atlanta, Georgia, USA, to Nancy Dorff and Steve Dorff. His father, Steve, a composer and music producer, is Jewish, while his mother was Catholic.

The 47-year-old spent his early years in Los Angeles where his father worked as a producer. He had a younger brother, Andrew Dorff, a country music songwriter, who passed away in 2016. Stephen attended several private schools, having been expelled from five of them.

Dorff has a net worth of $12 million, as per Celebrity Net Worth. He began acting in the late 1980s, landing minor roles and making guest appearances in several television programs such as Diff’rent Strokes, Blossom, Roseanne, and Married… with Children. Stephen also appeared in the television movies In Love and War, I Know My First Name is Steven and What a Dummy.

His first major film role came in 1987 when he was cast Glen in the supernatural horror film, The Gate. Three years later, Dorff landed a lead role in the television movie Always Remember i Love You opposite Patty Duke and starred in drama film The Power of One opposite Sir John Gielgud, Morgan Freeman, and Daniel Craig in 1992.

The following year, he appeared in the music video titled Cryin’ by rock band Aerosmith alongside teen idol Alicia Silverstone and had a leading role in the black comedy film, S.F.W., appearing as the love interest of Reese Witherspoon’s character. Dorff garnered critical acclaim with his starring role in the Iain Softley film Backbeat in 1994. Moreover, he had a starring role in the movie Space Truckers and played Candy Darling in I Shot Andy Warhol.

Stephen also is widely recognized for his part as the evil vampire “Deacon Frost” in the Marvel Comics superhero horror film, Blade, which was a commercial success, grossing $70 million in the U.S. and $131.2 million worldwide on a production budget of $45 million. His other notable roles include Dale Massie in Cold Creek Manor, Johnny Marco in Somewhere, Homer Van Meter in Public Enemies, Jerry Lee Flannigan in The Motel Life, Texas Ranger Hal Hartman in Leatherface, and Roland West in True Detective. 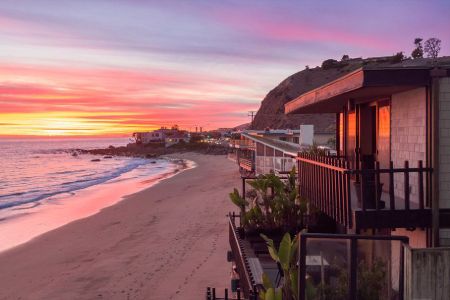 Dorff is unmarried and has no wife or children as of now. However, he expressed his desire to settle down in an interview with The Guardian back in 2016.

“I see myself getting married and having a family. I’d love to have a daughter. I don’t want to be one of those actors in my fifties who is alone,” the 47-year-old quipped. 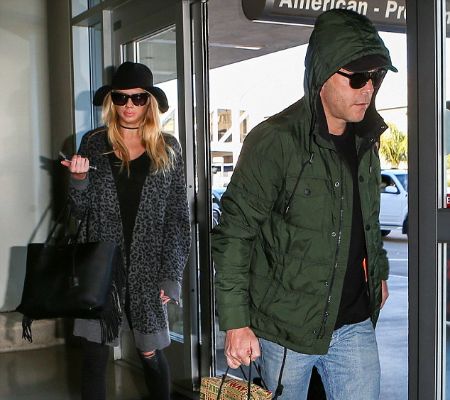 He was previously in a relationship with actress Charlotte McKinney. The pair were first spotted together in March 2015 and announced their split later in 2016.