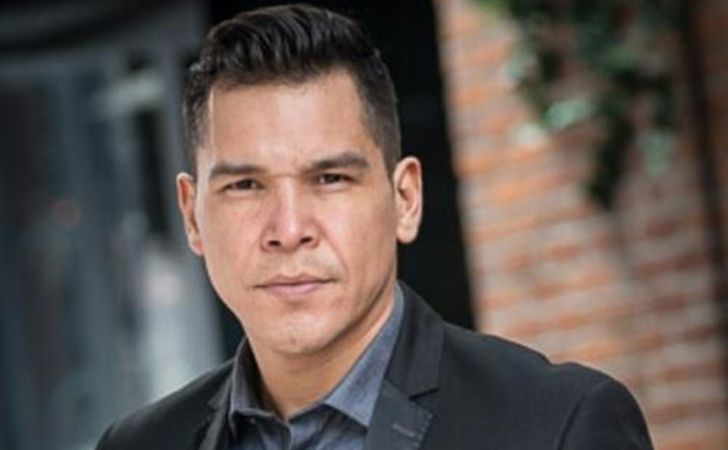 Nathaniel Arcand is a Canadian actor who is known for his first major role as William MacNeil in the Canadian drama series North of 60 for which he earned a nomination at the Gemini Award for Best Performance by an Actor in a Featured Supporting Role in a Dramatic Series.

The oldest of six children living with a single parent, Nathaniel grew up in Edmonton, Alberta, with his mother and great grandparents. The 49-year-old is Nēhilawē from the Alexander First Nation Reserve.

While Arcand’s net worth has not been revealed, it is estimated at $800,000 as of 2020. He has been active in the entertainment industry since 1994, starting his career with a recurring role of William MacNeil, a young man from outside of Lynx River who is usually looking for trouble, in the Canadian television drama North of 60. The 49-year-old appeared in the show from 1994 to 1997 for three seasons.

Following this, Nathaniel guest appeared in other popular television shows like Due South, Incredible Story Studio, Caitlin’s Way, Shoebox Zoo, and Smallville. He also co-starred with well-known actors like Luke Perry and Malcolm Jamal-Warner (Jeremiah), as well as veteran actor Nicholas Campbell in DaVinci’s City Hall and DaVinci’s Inquest. Arcand garnered significant recognition with his role of Tonto in the television movie The Lone Ranger.

Who is Nathaniel Arcand married to? His Wife & Children

Arcand is married to Jolene Arcand, though the exact date of their marriage has not been disclosed. Moreover, it is not known when the two first met and started dating. The 49-year-old has successfully managed to keep his private life out of the spotlight. 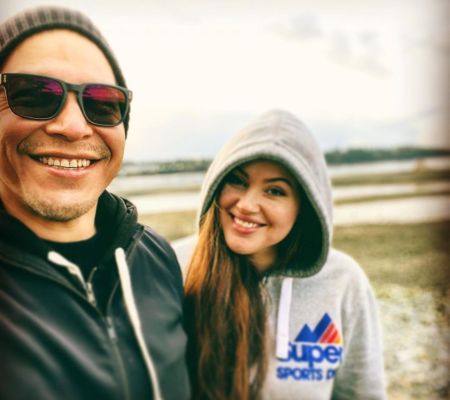 As per her Instagram bio, Jolene is an artist, designer, and nutritionist. Nathaniel has three children: one daughter, Trisha Arcand, and two sons, Jaden Arcand and Griffin Arcand. His youngest son, Griffin, is following in his father’s footsteps, landing a voice-over work in an upcoming mini-series called Dreamkeepers.