Who is Elizabeth Becka? Age, Bio, Family, Career, & Net Worth 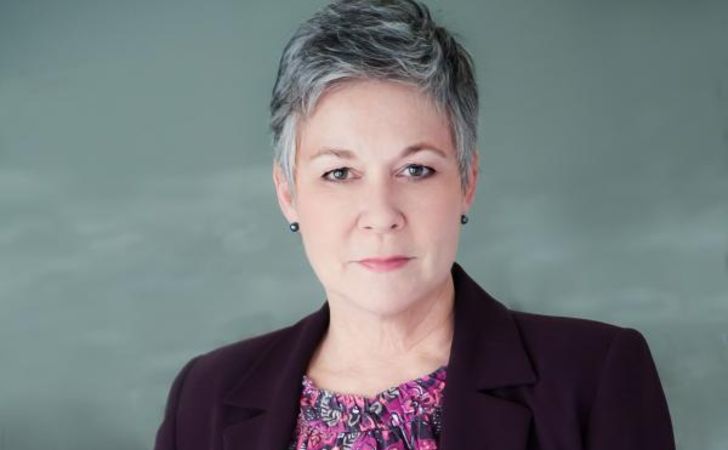 Elizabeth Becka is a stage, television, and film actress and director. She is best-known for playing as Aunt Jane in Netflix’s supernatural horror drama television series The Haunting of Hill House.

Becka’s current age and date of birth has not been disclosed. She goes by the nickname Beth Becka among her friends and family. Moreover, Elizabeth has not gone into details about her parents, siblings, and early life.

As per her bio on IMDb, she earned her MFA in Acting/Directing from the University of North Carolina at Greensboro. Besides, she is also a certified trainer in the Meisner Technique.

What is Elizabeth Becka’s net worth?

While Becka’s net worth has not been revealed, it is estimated to be over $100,000. She has directed or played ;ead and supporting roles in various stage productions, television shows, and feature films.

To date, Becka has apppeared in over fifty big-screen projects and theatrical productions from Off-Broadway and Regional Theatre. She also has extensive voice over experience and is am professional dialect coach.

As a dialect coach, Elizabeth has worked with actress Brook Shields and Nip/Tuck’s actor Dylan Walsh, among others. She also served as acting coach for the lead actors in NBC’s Game of Silence and for Will Graham for his character Billy Graham in 2018 Christian drama film, Unbroken: Path to Redemption.

Besides this, Beth has worked as an acting couch in films such as War Room and Overcomer. As an actress, Becka has appeared on several fims and shows, including Like Arrows, Overcomer, Still, Brightburn, What to Expect When You’re Expecting, Legal Action, Christmas on the Coast, and Wedding at Graceland.

Her movie credits also include commercially successful movies such as War Room, which grossed $74 million on $3 million budget, and Just Mercy, which brought in $50.4 million on a production budget of $25 million. In 2018, Becka played the role of Aunt Janet on Netflix critically acclaimed horror series The Haunting of Hill House.

Additionally, Elizabeth has devoted over three-decade in teaching profession, having spent 17 years at University of North Carolina Wilmington and 8 years as a private acting coach in Los Angeles. She also spent nine years as an coach and owner/director of Insight Actors Studio, an independent private school located in Atlanta, Georgia.

It is not known if Becka is married since there are no official stories online that indicate she has a husband. Moreover, the Haunting of Hill House actress has not disclosed anything about her past and current relationship status. 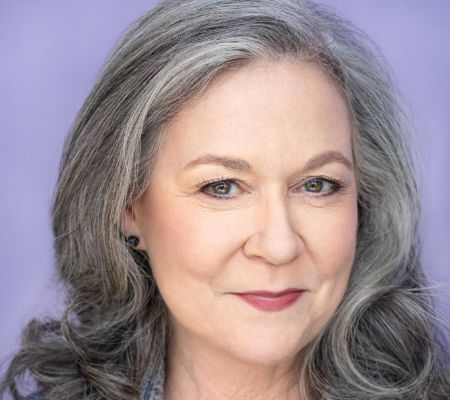 Nonetheless, according to her bio on IMDb, Elizabeth has one daughter whose name is Caitlin Becka. Beth also doesn’t seem to be active on social media channels as Instagram and Twitter as of now.