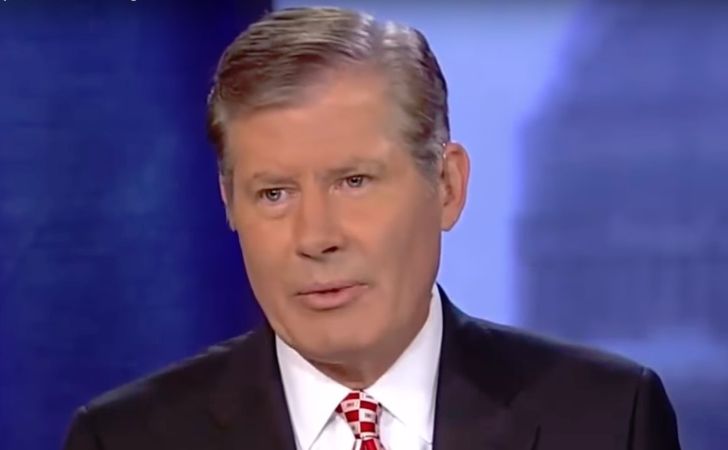 Doug McKelway is an American television journalist. He currently serves as a Washington-based correspondent for the Fox News Channel. McKelway previously worked at WCNC-TV (NBC 22) in Charlotte, North Carolina.

Doug was born in 1954 in Washington D.C. to Elisabeth Locher McKelway and William Prentiss McKelway. His father, William, worked as an obstetrician and a clinical professor at George Washington University Hospital.

Meanwhile, his mother, Elisabeth, was an accomplished painter and an active member of the George Washington University Hospital Women’s Board.

What is Doug McKelway’s Net Worth?

McKelway’s net worth is estimated at $2 million. He has devoted more than 20 years of his life as a journalist. Doug began his career at WCNC-TV in Charlotte, North Carolina, in 1980. After spending two years at WCNC-TV, McKelway worked in Kansas, Missouri, and Florida before returning to Washington.

The 66-year-old served as a reporter and news anchor for WRC-TV until joining WJLA-TV in October 2001. He also co-hosted Washington, DC’s Let’s Talk Live on TBD TV. In November 2010, McKelway joined Fox News Channel and currently serves as the general assignment reporter for the Washington, D.C. bureau of FNC. 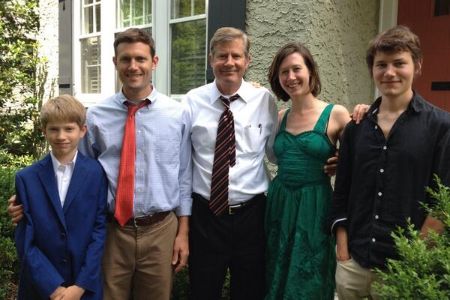 Together, the couple has four children: Doug McKelway, Eliza McKelway, Chris McKelway, and Alexander McKelway. As a matter of fact, the 66-year-old plays the banjo and performs Bluegrass music at local taverns every now and then.