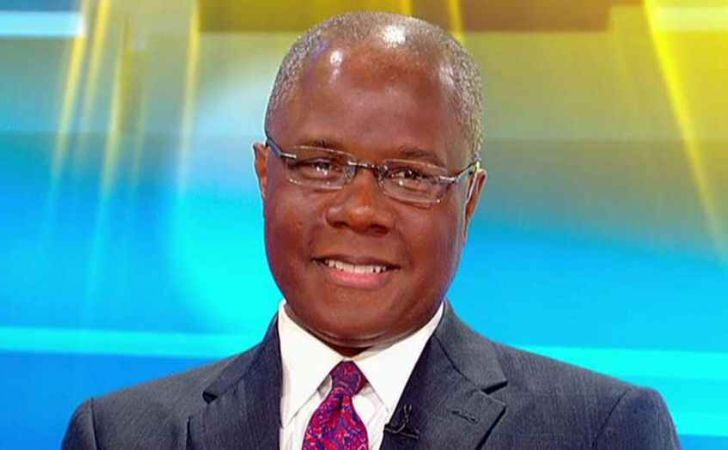 Deroy Murdock is an American political commentator. He currently serves as a Manhattan-based Fox News Contributor.

Deroy Murdock is 56 years old; he was born on December 10, 1963, in Los Angeles, California. His parents are naturalized Americans and were born in Costa Rica. They immigrated to the U.S. from Costa Rica in 1962.

Deroy’s father, Oscar Murdock, worked as a data systems analyst. On the other hand, his mother, Marcia Murdock, was a Los Angeles public school teacher. The 56-year-old has two younger sisters and spent his early years in Culver City, a middle-class Los Angeles suburb. 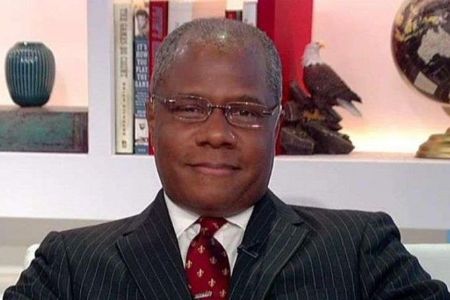 Murdock earned his bachelor’s degree in Government from Georgetown University in 1986. He then received his MBA in Marketing and International Business from New York University. Deroy also spent a semester at the Chinese University of Hong Kong as an exchange student.

What is Deroy Murdock’s net worth?

Murdock has a net worth of $1 million, as per online sources. He currently serves as Fox News Contributor. Murdock’s political commentary has aired on ABC’s Nightline, NBC Nightly News, CNN, MSNBC, PBS, and several radio outlets.

Additionally, his columns have appeared in The New York Post, The Washington Times, The Boston Herald, National Review, and other various other newspapers and magazines. 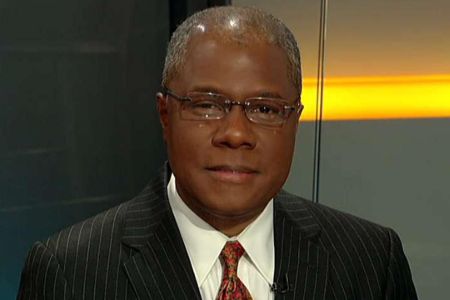 Murdock also serves as Senior Fellow for the Atlas Network and an emeritus Media Fellow at Stanford University’s Hoover Institution. The 56-year-old is a member of the Council on Foreign Relations. Additionally, he served as a communications consultant with Forbes 2000, the White House bid of publisher Steve Forbes.

Murdock appears to be unmarried as of now. He is openly gay. However, the 56-year-old has kept his love life under wraps, so his past and current relationship details are unknown.

One thought on “Who is Deroy Murdock? Age, Bio, Parents, Career, Net Worth, & Partner”