Who is Andrew Napolitano? Age, Height, Salary, Net Worth, & Wife 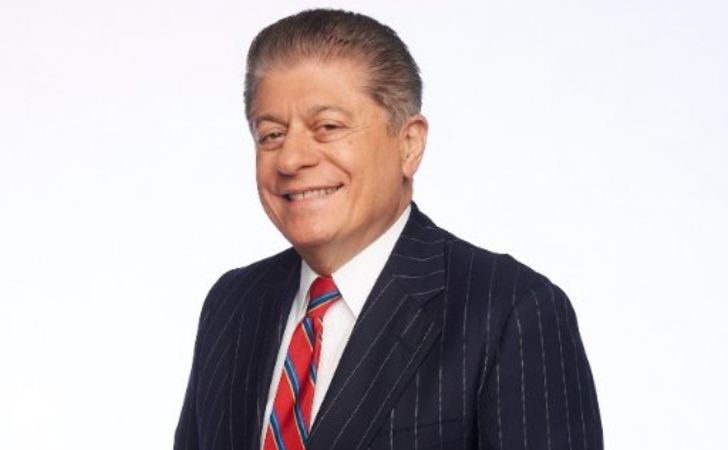 Andrew Peter Napolitano is a syndicated columnist and a former Superior Court judge. He currently serves as a senior judicial analyst for Fox News Channel. 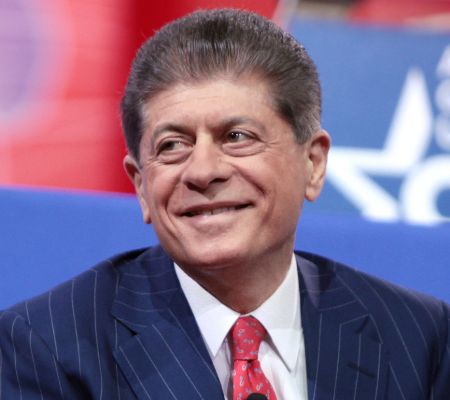 Napolitano spent his formative years in Newark, New Jersey. He earned his undergraduate degree from Princeton University in 1972. Andrew then received his J.D. degree from the University of Notre Dame in 1975.

Napolitano has a net worth of $9 million and earns a salary of $3 million annually. He joined Fox News Channel in 1998. Andrew currently serves as the senior judicial analyst, providing legal analysis on both FNC and Fox Business Network.

Napolitano was the Judge of the Superior Court of New Jersey from 1987 to 1995, becoming the state’s youngest life-tenured judge. After resigning from the position, Andrew worked as a writer, teacher, and actor. From 1989 to 2000, he served as an adjunct professor of constitutional law at Seton Hall University School of Law. Napolitano was also a visiting professor at Brooklyn Law School from 2013 to 2017. 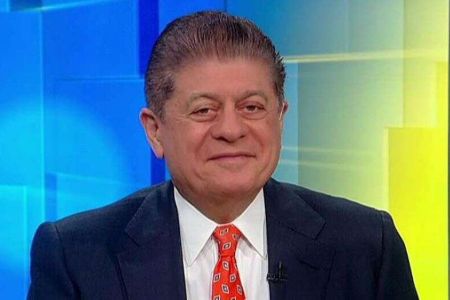 Additionally, he has published nine books including the New York Times Best Seller, “The Constitution in Exile: How the Federal Government Has Seized Power by Rewriting the Supreme Law of the Land” and “Lies the Government Told You: Myth, Power, and Deception in American History.” Moreover, his writings has been published in The Wall Street Journal, The Los Angeles Times, The New York Times, to name a few.

The 70-year-old has remained totally tight-lipped about his romantic life. For this reason, his marital status is not known. 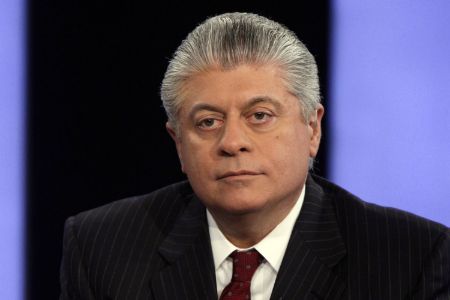 Napolitano resides in Manhattan and Newton, New Jersey. As a matter of fact, the Newton native owns a farm in his hometown that produces maple syrup. Moreover, he identifies as a Traditionalist Catholic and is a vegetarian.