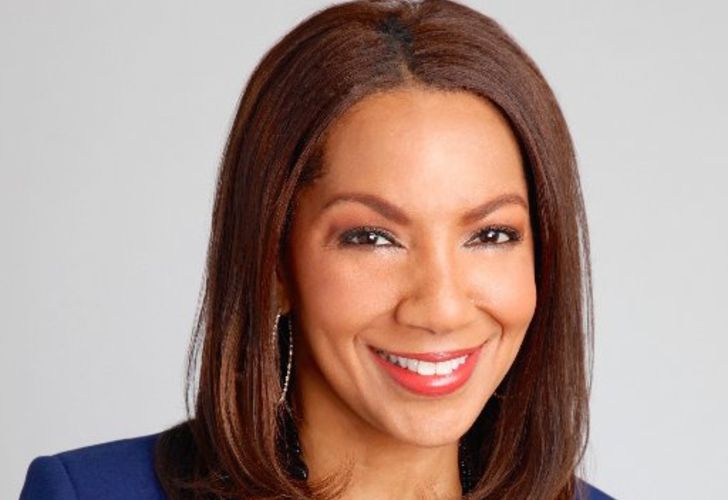 Arthel Neville is an American journalist, news anchor, and television personality. She currently serves as a co-anchor for America’s News Headquarters.

How old is Arthel Neville?

Neville was born in New Orleans, Louisiana, to Doris Neville and Art Neville. Her father, Art, was a singer-songwriter, keyboardist, and founder of New Orleans music groups The Hawketts, The Meters, and The Neville Brothers. 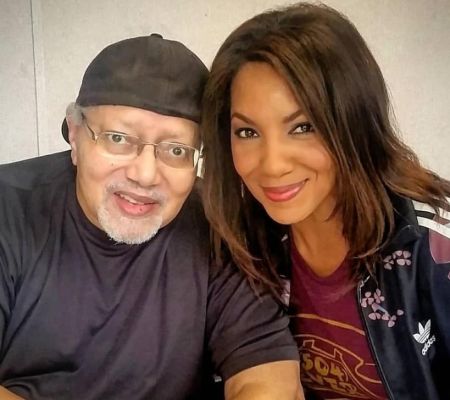 Arthel attended St. Mary’s Dominican High School in New Orleans. While Artel had enrolled at Xavier University’s Pre-Pharm course, she switched to journalism at Southern Methodist University. Later, the 57-year-old transferred to the University of Texas at Austin and graduated with a bachelor’s degree in journalism.

What is Arthel Neville’s net worth?

Neville has a net worth of $1.5 million, as per online sources. She began her career as a reporter, becoming the first female African-American on-air reporter at KVUE-TV.

In 1998, she joined Fox News Channel as a contributor and assumed the position until 2001. Arthel rejoined the network as a New York-based anchor in 2010. She currently serves as a co-anchor for America’s News Headquarters. 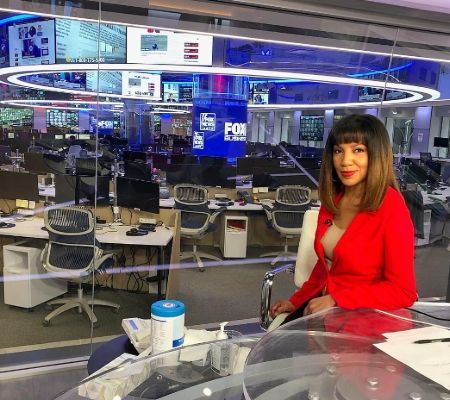 Arthel became the third African American female to be inducted as a distinguished alum at the University of Texas at Austin. She is also the recipient of Moody College of Communication’s DeWitt Carter Reddick journalism award.

Arthel is married to Taku Hirano, Japanese percussionist and recording artist, since 2001. Previously, the 57-year-old was married to Derrick Lassic. Arthel and Derrick, a former American football running back, tied the knot on April 22, 1995, and separated in 1998. 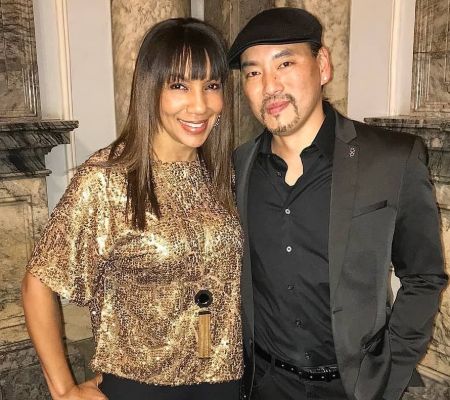 You can also follow Neville on Instagram at @arthelneville to know more about her personal and professional life.