Who is Judith Miller? Age, Bio, Husband, Career, & Net Worth 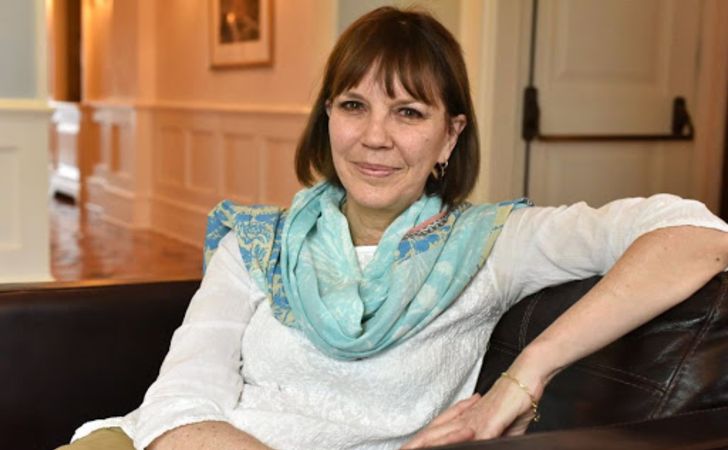 Judith Miller is an author, commentator, and Pulitzer Prize-winning investigative reporter. She is best known for her coverage of Iraq’s Weapons of Mass Destruction (WMD) program. She previously worked as a reporter for The New York Times and is currently a Fox News contributor.

How old is Judith Miller?

Judith grew up in Miami and Los Angeles, along with her sister, Susan. As a matter of fact, Miller is the half-sister of late record producer and musician, Jimmy Miller. Jimmy produced albums for several bands, including Rolling Stones and Motörhead. 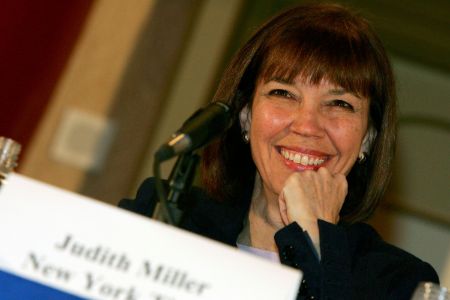 After graduating from Hollywood High School, Judith attended Ohio State University. There, she was a member of Kappa Alpha Theta sorority. Miller earned her bachelor’s degree from Columbia University’s Barnard College in 1969 and a master’s degree from Princeton University’s Woodrow Wilson School of Public and International Affairs.

Miller has a net worth of $1 million, according to several online sources. She worked as New York Times’ investigative reporter until announcing her retirement in November 2005.

Miller has since continued her work as a writer. She contributed several op-ed pieces to The Wall Street Journal and is an author/co-author of four books. Among the four, two went on to top New York Times bestseller. 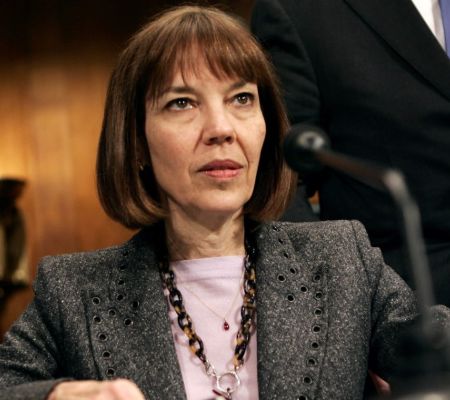 In 2007, she assumed the position of adjunct fellow at the Manhattan Institute and a contributing editor of its publication, City Journal. The 72-year-old joined Fox News in October 2008 and currently serves as a contributor.

As a matter of fact, Judith spent 85 days behind bars, from July 6, 2005, to September 29, 2005, after refusing to reveal the source in an investigation. The same year, she received the Society of Professional Journalists’ “First Amendment Award” for her protection of sources.

Who is Judith Miller married to?

Miller is married to Jason Epstein, editor and publisher, since 1993. The couple do not have any children together and reside in Sag Harbor and New York City. 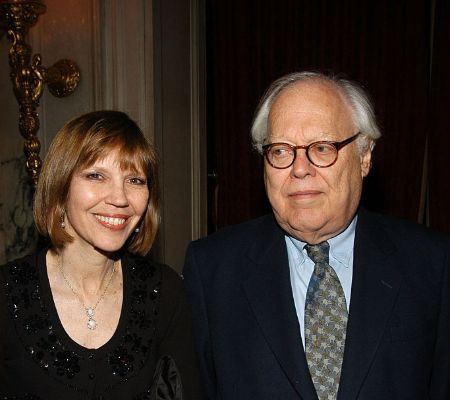 On the other hand, Epstein has two children, Jacob Epstein and Helen Epstein, from his marriage to Barbara Zimmerman, a literary editor.