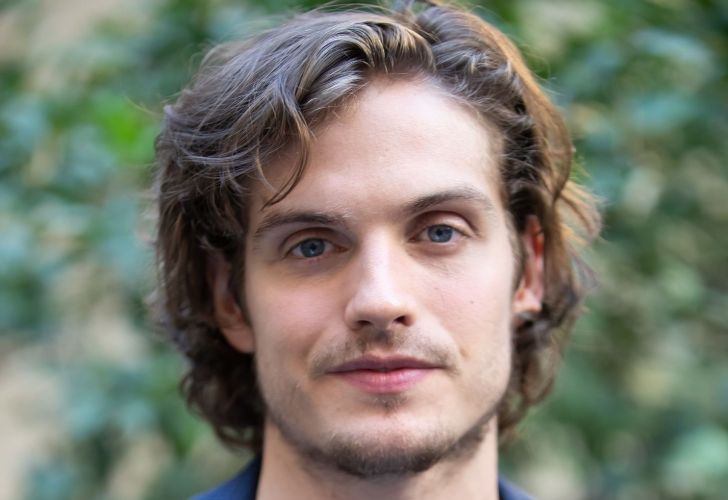 Daniel Sharman is an English actor best known for his portrayal of Isaac Lahey on the television series Teen Wolf from 2012 to 2014. Recently, he appeared in Netflix’s Cursed.

Sharman is currently 34 years old; he was born on April 25, 1986, in Hackney, London, England, as Daniel Andrew Sharman. He stands 6 ft and 1½ in (1.87 m) tall. Daniel spent his early years in Hackney, London, and started acting at the age of nine after auditioning for the Royal Shakespeare Company.

He attended Mill Hill School as well as the Arts Educational School, both in London. The 34-year-old then studied at the London Academy of Music and Dramatic Art, graduating with honors with a Bachelor of Arts degree in acting.

What is Daniel Sharman’s net worth?

He has since appeared in movies such as Immortals, The Collection, Drone, and Albion: The Enchanted Stallion. Additionally, Sharman worked as co-producer in two short films, The Juilliard of Broken Dreams and Soon You Will Be Gone and Possibly Eaten, and as producer in 2017 movie Simularity.

Moreover, Daniel had recurring role in television shows as The Nine Lives of Chloe King, Teen Wolf, The Originals, and Mercy Street. He also had main role in Fear the Walking Dead and Medici: The Magnificent. Sharman played as one of the main characters “The Weeping Monk / Lancelot” in Netflix’s Cursed.

Sharman has not tied the knot with anyone yet nor does he seem to be dating someone at the moment. Nonetheless, the 34-year-old has been romantically linked with his co-star and models in the past.

He dated his Teen Wolf co-star Crystal Reed from 2011 to 2013. Moreover, Sharman was also rumored to be in a relationship with model Gigi Hadid after her split with Australian singer Cody Simpson in 2014. 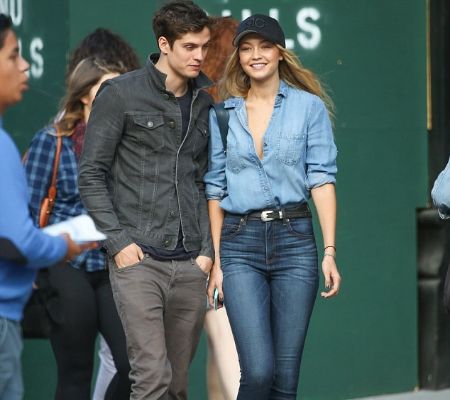 Gigi and Daniel were spotted together in New York City in October of that year. However, neither of them confirmed any of the dating rumors. Sharman started dating model and TV presenter Asha Leo in 2015. The duo ended their relationship in summer of the same year.