Who is Connie Booth? Wedding, Death, Net Worth, Kids & Career 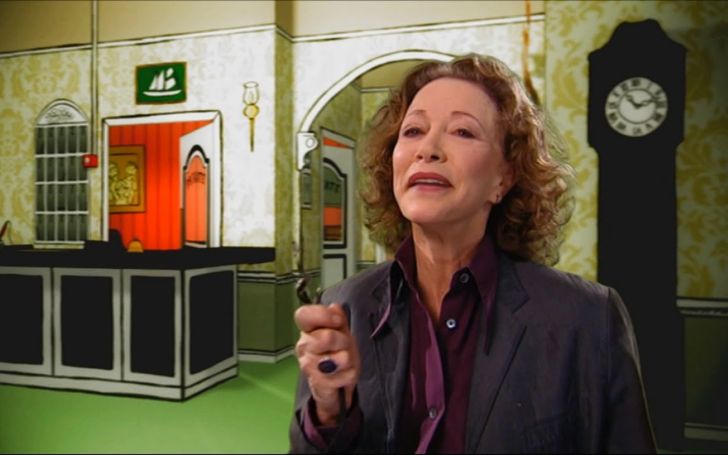 American-born author, actor, comedian and psychotherapist, Connie Booth is famous for portraying the role of Polly Sherman in BBC2’s ‘Fawlty Towers. She co-wrote the movie along with her husband. Apart from this, she has also appeared in other British movies and series such as BBC’s ‘Little Lord Fauntleroy, The Tomorrow People, The Buccaneers.

The 77 years old, Connie Booth is a married woman. She has shared the wedding vows with British-based American theater critic, John Lahr in 2000. As of now, the pair reside in north London.

Previously she was married to John Cleese whom she met in New York City. They shared the wedding vows on February 20, 1968, after some years of a dating relationship. However, after 10 years of marriage, they took divorce in 1978.

Together they have a daughter named Cynthia who has worked in the movie named A Fish Called Wanda and Fierce Creatures along with her father. She is married to screenwriter Ed Solomon in 1992.

Career Detail and Net Worth

While she was in her college level, she started working as a Broadway understudy and waitress. Later on, she made her on-screen appearance in the movie named And Now for Something Completely Different.

Following this, she has worked in several movies and series and has more than 60 acting credits in her name. Some of her notable work includes ITV Sunday Night Theatre, The Up and Down, in and Out, Round About Man, Monty Python’s Flying Circus, Play for Today, Spaghetti Two-Step, Thank You, Comrades, The Deadly Game, The Return of Sherlock Holmes, Floodtide, The Tomorrow People, The Buccaneers.

In 1995, she decided to end her career in the acting sector and began a career as a psychotherapist. She studied psychotherapist at London University and later on registered with the British Psychoanalytic Council.

From her career, she earned a decent amount and as of 2021, her net worth is calculated to be around $2 million

Connie Booth was born on January 31, 1944, in Indianapolis, Indiana as Constance Booth. Her mother was an actor and father was a Wall Street’ stockbroker. Soon after her birth, her family moved to New York.

However the detail on her early life such as siblings and education is missing as she has failed to disclosed.

Is Connie Booth dead or alive?

Connie Booth is alive to this date.

Who is Connie Booth married to?

Connie Booth is married to John Lahr as of now.

Her net worth is calculated to be around $2 million.

How many kids does she have?

She have one kid.