Who Is Cara Kokenes? Net Worth, Age, Relationship, & Career 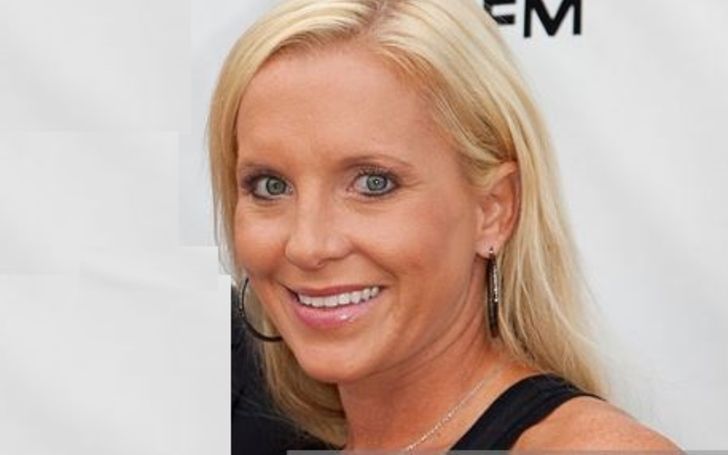 Cara Kokenes is a fitness trainer by profession who is the active owner of a fitness website named CKS fitness. She is most known for her marriage with American actor Christopher Knight.

Let’s talk about their relationship, wedding, and a lot more.

While the details about her parents and siblings are yet to be revealed, Cara reportedly was born in Chicago, Illinois, USA, on June 10, 1975. Talking of her age, she is currently 45 years of age and she stands 5ft 6 inches (167 cm) tall.

Talking about her education, Cara identifies herself as a studious kid as a child and has said that she was very much into books which eventually changed its form into fitness.

She did her high school in her birthplace and later enrolled at Miami University in Ohio, earning a BS in Exercise Physiology and also achieved a degree in Psychology. Moreover, she also owns a master’s degree in Kinesiology, specializing in Cardiac Rehabilitation.

While Cara identifies herself as a fitness enthusiast, she has also had her hands in IT sector. As per the reports, she was employed in technical sales and eventually found opportunity in IBM and all its branches in North America.

Well, there she reportedly served as a data solutions specialist, and also software partner representative.

Similarly, in 2015, she landed her last job at arrow Electronics where she held a position of a channel manager, before quitting her formal job to pursue fitness career.

How Much Is Cara Kokoenes Net Worth? Success As Fitness Enthusiast

Besides, her corporate career, Cara has invested a lot of her time into fitness and bodybuilding. As of April 2021, Cara has an estimated net worth of $1 million.

She worked as a fitness instructor for quite a long time before she found success standing fourth in Ms. Fitness World in 2007. Ever since, she has been the host of several competitions like ABA/INBA America’s Cup, and ABA/INBA North American Natural Bodybuilding and Fitness.

Apart from this, she also worked as an executive director of Miss Chicago (Miss America Organization), and also was Ms. Fitness USA.

And like we have already mentioned above, Cara, at present, owns a fitness website named CKS fitness.

45 years old Cara is married to comedian, actor, and businessman Christopher Knight. The couple married in 2016 and has since been together. They don’t have children yet.

As for a fact, Cara is the fourth wife of Christopher. He had his first marriage with Julie Schulman. They were married from 1989 to 1992.

He got married his second wife in 1995, Toni Erickson. But unfortunately, they too got a divorce. Thereafter, he got wed to his third spouse Adrianne Curry, who he married in 2006.

Despite the fact that their wedding ceremony was broadcasted on a show named “My Fair Brady,” they went on to divorce in 2012.