Zack Snyder’s Justice League Will Launch on HBO Max in 2021: Everything to Know About Synder Cut 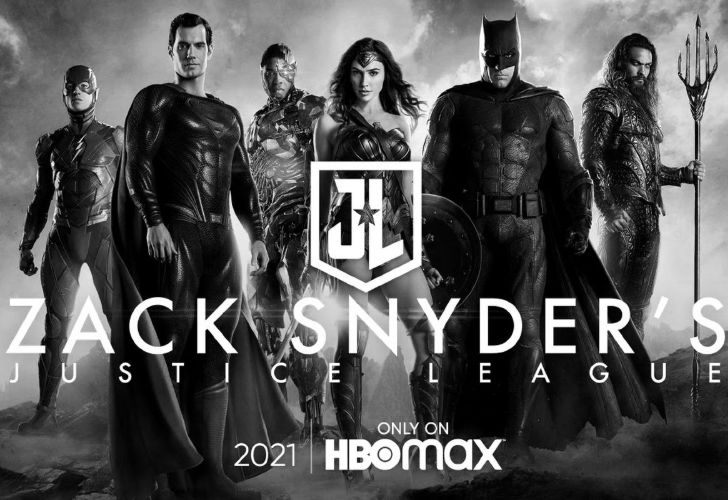 The legendary Snyder Cut will finally make it to the theatre next year, thanks to HBO Max and DC Extended Universe fans. After years of #ReleaseTheSnyderCut movement, fans can now finally take a break and start counting down the days until the unreleased version of Justice League drops on the streaming platform. But what exactly is Synder Cut, and how is it different from Justice League? More details in the article.

What is a Snyder cut?

Synder cut is director Zack Snyder‘s intended version of the Justice League that he made before leaving the production. Synder, who directed Man of Steel and its follow-up Batman v Superman, initially helmed the Justice League through most of its production. He had already completed the majority of the work when he stepped away during post-production following an unexpected death of his 20-year-old daughter, Autumn Snyder. 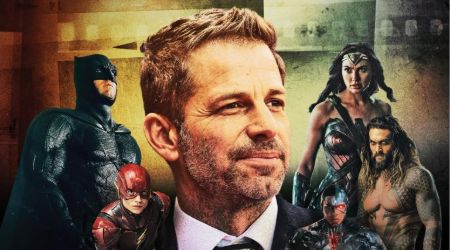 After Synder’s departure, Warner Bros. brought in The Avengers director Joss Whedon to take over Synder’s duties. This led to a slightly different theatrical version of the movie compared to the one during pre-production. When fans learned about the changes, they petitioned for the release of Synder’s version of the Justice League, hence named Snyder Cut.

How different is Synder cut from the theatrical version?

Zack Snyder’s version of Justice League was reportedly about three and a half hours long while the theatrical release lasted two hours. The original script of Synder and Chris Terrio had a darker take and focused more on The Knightmare vision from Batman v. Superman. They changed the idea because of the criticism Batman v. Superman faced for its dark tone.

Moreover, Synder wanted to make three Justice League movies. Among them, he envisioned the second one ending with the central character loss while the third one mainly focusing on the Knightmare vision. 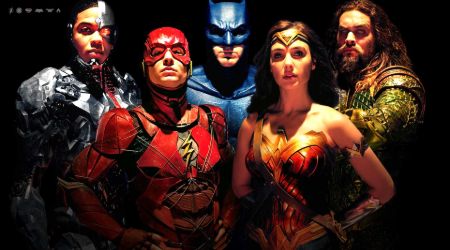 In the theatrical version, Steppenwolf’s design changed from the one we saw in Batman V Superman. But this may have occurred when Syder was still onboard. However, the concept of siren attracting Parademons is thought to be Whedon’s addition. Moreover, Whedon reportedly re-shot almost all of Henry Cavill’s Superman scenes.

Furthermore, lore and backstories scenes for Flash, Aquaman, and Cyborg and at least ten comic book characters from Snyder’s original script got erased in the theatrical release.

Will Snyder cut be released?

Director Zack Snyder announced the news of releasing Synder cut during an online screening of his 2013 movie, Man of Steel.

Warner Bros. announced that it would make the cut exclusively available on HBO Max, its new streaming service launching on May 27. The Synder version will debut in 2021. Moreover, the cut could release as a four-hour film or as a six-part miniseries.