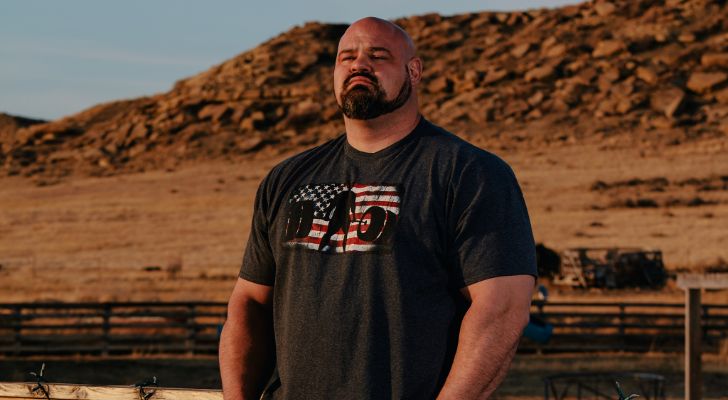 Brian Shaw was born and brought up in Fort Lupton, Colorado. His parents, Jay and Bonnie Shaw were both taller than average. Brian’s father stood 6’1″ tall and his mother 5’11”. His uncles were reported to be of tall stature as well. 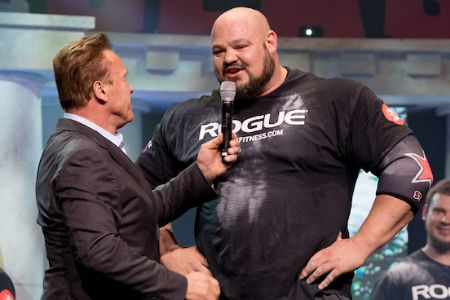 In one of his YouTube videos, Shaw shared his daily food intake, adding he eats seven meals a day to ‘make me as strong as I possibly can be.’ The diet, specially crafted by a dietician, includes eight eggs, peanut butter, and multiple slices of cheesecake.

Overall, his total food intake of 12,000 calories leaves him feeling ‘perfect.’ After all, his body requires the food to be able to deadlift 1,140 lb, his World’s Strongest Man record of 2017.

Shaw has an estimated net worth of $1 million as of April 2021. He started his career as a strongman after wining the Denver Strongest Man contest in 2005. The next year, Shaw joined the professional ranks and has been successful ever since.

He prepares year-round for strongman competitions in the USA and around the world. The 38-year-old came victorious in the World’s Strongest Man for the fourth time in 2016. He had previously won the title in 2011, 2013, and 2015. Moreover, he is a certified strength and conditioning specialist. 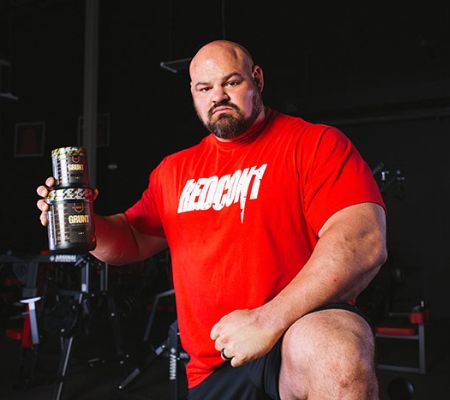 Shaw’s YouTube channel, SHAWSTRENGTH, has videos of training footage, fitness, strength, and eating challenges. He mostly posts topics like strongman diet and nutrition, strongman workouts and routines. It has 1.32M subscribers as of now. As per Social Blade, he makes $19.4K – $311.1K yearly from YouTube. Similarly, he has 1.2m followers on Instagram, so his estimated earning per post is $2,485.5 – $4,142.5.

Additionally, Brian owns multiple successful businesses. Among them is his supportive gear company called Evolution Athletics. He was also featured in History Channel series, The Strongest Man in History, in 2019.

Brian Shaw is married to Keri Shaw, since 2015. Together, the couple shares two sons. Their first child named Braxton Shaw was born in June 2016.

Later, the duo completed their family after their second kid named Kellen Shaw was born in May 2018. Currently, the pair resides in Colorado with their two children. 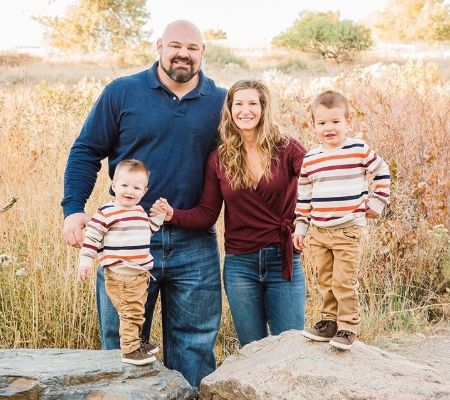 Brian’s wife is a fitness enthusiast and former teacher who has an extensive background in fitness. She is the founder and owner of Fit Mommy Academy.

Besides, the fitness enthusiast participated in collegiate soccer, bikini competitions, strongman and now is the owner of the CrossFit facility.