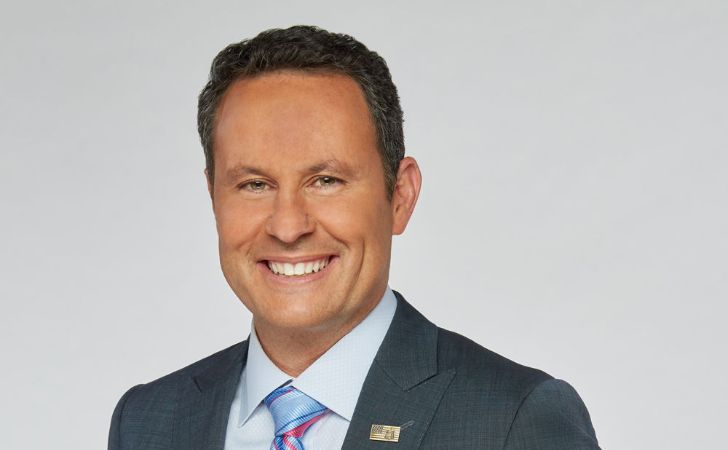 Brian Kilmeade is an American author and television and radio presenter. He is the host of Fox News Radio program The Brian Kilmeade Show and co-host of Fox’s morning show, Fox & Friends.

As an author, Kilmeade has penned several books, including “Sam Houston and the Alamo Avengers,” and New York Times bestsellers “The Games Do Count.” 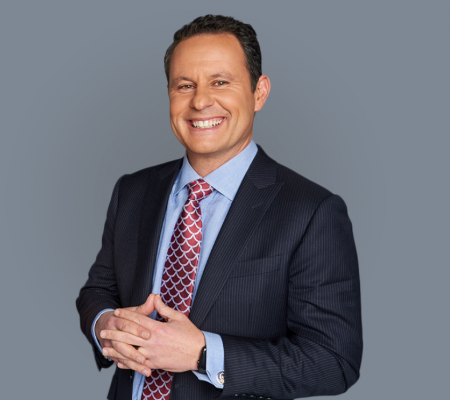 The 56-year-old graduated from Massapequa High School in 1982 and received his bachelor’s degree in Communications from Long Island University in Brookville, New York, in 1986.

Brian Kilmeade has a net worth of $8 million as of 2020 and earns a salary of $4 million annually. He joined the Fox network as a sports reporter in 1997.

Previously, Brian worked as a freelance reporter and anchor for NEWSPORT TV. He has also served as a sports anchor and radio host for several news outlets. Besides, Kilmeade has authored six books, among which five have been named New York Times bestsellers.

Kilmeade married his wife, Dawn Kilmeade DeGaetano, on December 3, 1993, and both have remained together for more than two decades now. They have three children: Bryan Kilmeade, Kirstyn Kilmeade, and Kaitlyn Kilmeade. The family resides in Massapequa, New York. 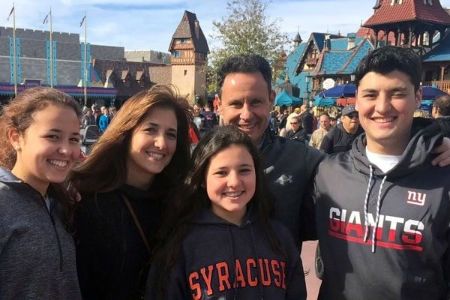