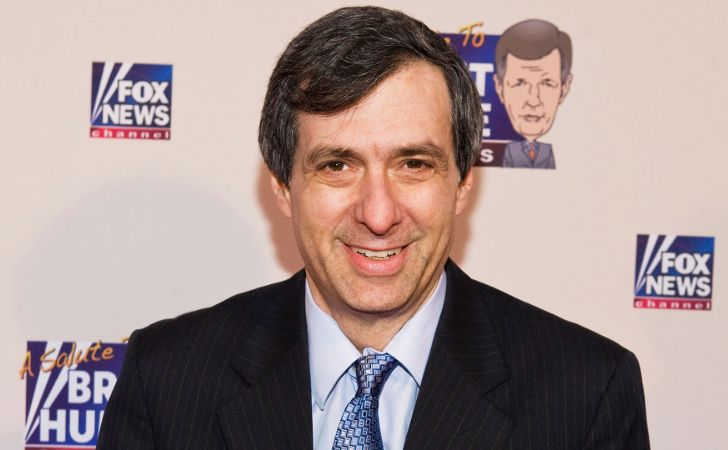 Howard Kurtz is a journalist and author. He is currently the host of Fox News’s Media Buzz and previously hosted CNN’s Reliable Sources. Kurtz was a longtime media columnist for The Washington Post and has worked as Washington bureau chief of Newsweek and The Daily Beast.

How old is Howard Kurtz?

Howard Kurtz is currently 66 years old. He was born on August 1, 1953, in Brooklyn, New York, as Howard Alan Kurtz.

Kurtz was born in the Sheepshead Bay neighborhood of Brooklyn to a Jewish family. He is the son of a Leonard Kurtz, a clothing executive, and Marcia Kurtz, homemaker. Howard has a younger sister, Barbara. 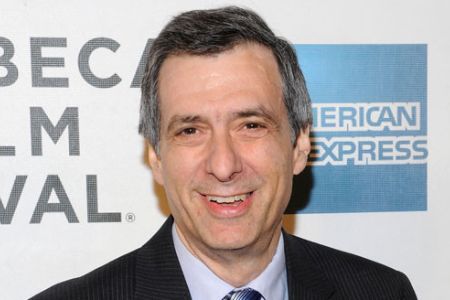 He graduated from Sheepshead Bay High School in 1970 and earned a B. A. in psychology and English from University at Buffalo (SUNY). Howard received his master’s degree from Columbia University Graduate School of Journalism.

Net Worth of Howard Kurtz

Although Howard Kurtz’s net worth has not been disclosed, it is estimated to be over $1 million. He joined The Washington Post in 1981, serving as a national affairs correspondent, New York bureau chief and deputy national editor until 2010. He also covered the news media between 1990 to 2010 for the paper as a reporter, columnist, and blogger.

Additionally, he served as the Washington, D.C. bureau chief for The Daily Beast and Newsweek. As a matter of fact, there were rumors that Kurtz received a salary of $600,000 from the Daily Beast; however, the rumors have not been confirmed. 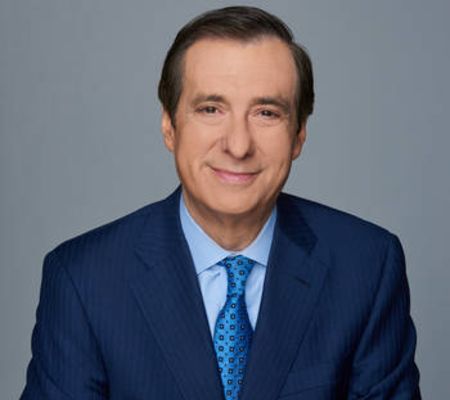 Howard has been married twice. He married his first wife, Mary Tallmer, in 1979, and shares two children.

The 66-year-old married Sheri Annis, a former Republican political consultant, in 2003. They welcomed their child, a daughter, in 2009. Annis and Kurtz ended their marriage in 2018.

In July 2020, Howard, along with three other Fox News personalities, was accused of sexual harassment. The lawsuit was filed by Cathy Areu, a frequent on-air guest, and Jennifer Eckhart, a producer for Fox Business. 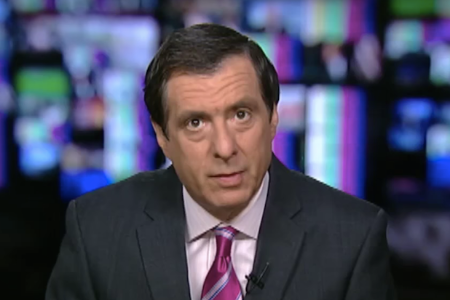 The sexual allegation suit filed in Manhattan comes right after Fox fired news anchor Ed Henry. In the lawsuit, Henry is accused of raping a colleague.